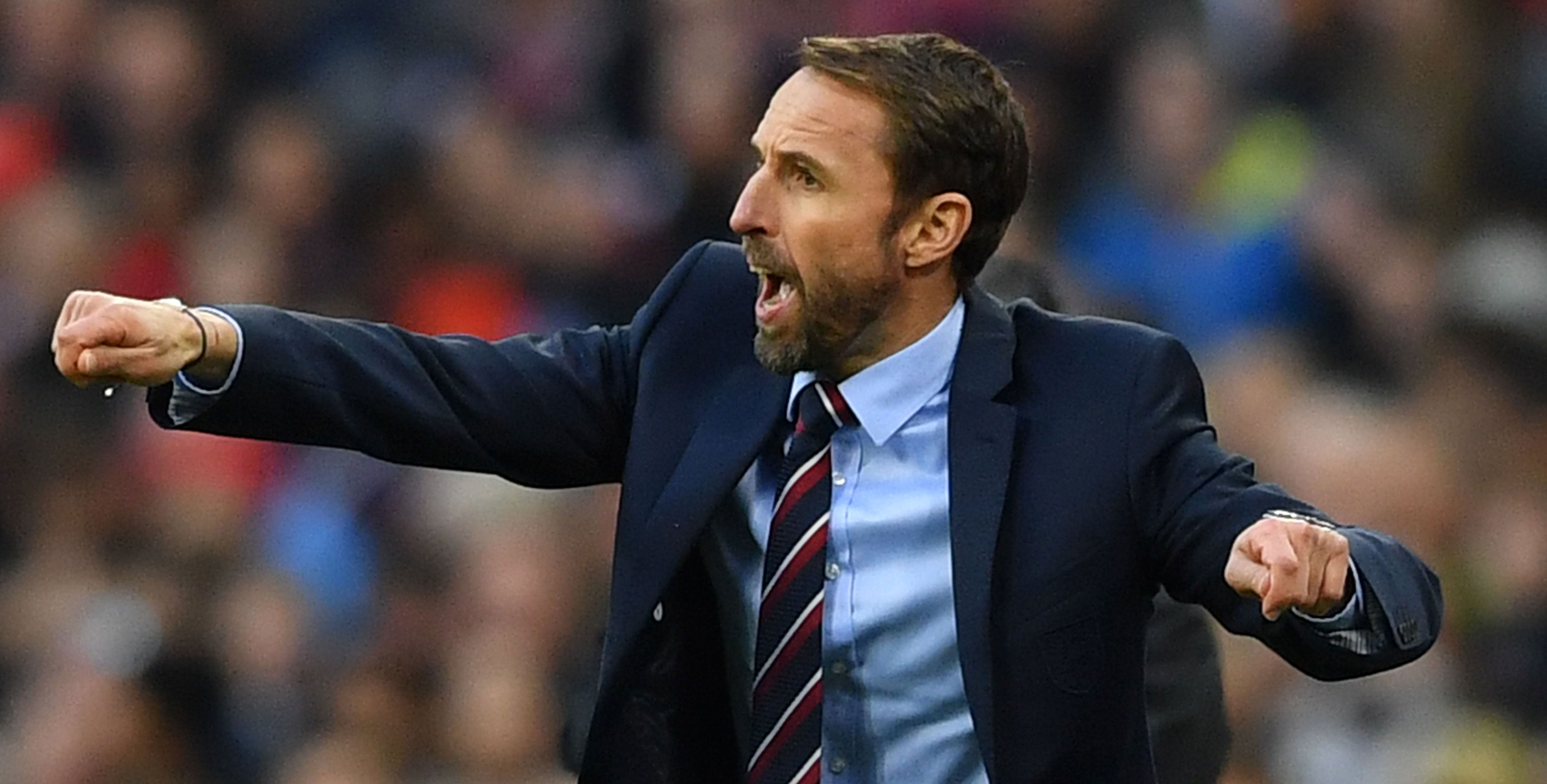 England have qualified from Euro 2020 Group A in impressive fashion, but they were given a scare by Kosovo when these teams met in Southampton.

Gareth Southgate’s side ultimately prevailed 5-3, but not before their opponents had created a favourable impression with some enterprising play.

We expect the Three Lions to confirm their superiority in Pristina, but another entertaining encounter could be on the cards.

Punters can get 11/5 for an away win and both teams to score and that is our initial Kosovo vs England prediction.

A Look At Kosovo’s Betting Odds

Fledgling nation Kosovo have come a long way in a short space of time since picking up just one point from 10 World Cup qualifiers.

They are a very respectable third in this pool on 11 points, having claimed three wins and a couple of draws in seven outings.

The pick of those victories was a 2-1 triumph over the Czech Republic at this venue in September, while a 3-2 success in Bulgaria again featured plenty of attacking flair.

As well as giving England a good work-out at St Mary’s Stadium, Kosovo were also competitive when beaten 2-1 away to the Czech Republic on Thursday.

Sheffield Wednesday forward Atdhe Nuhiu put his side ahead on 50 minutes, but they could not fend off a spirited fightback from a team which had 25 attempts on goal.

Defender Fidan Aliti admitted: “We must be honest, they were the better side. We scored a fantastic goal and were 1-0 up, which is why we are even more disappointed, but we have to stay positive and prepare for the play-offs.”

Kosovo will get another chance, courtesy of winning their Nations League group, and should be keen to maintain some momentum.

This looks another tough test, though, and 11/1 for a 3-1 away win appeals from the Kosovo vs England odds.

England wrapped up top spot in spectacular fashion via a magnificent 7-0 thrashing of Montenegro at Wembley, where Harry Kane hit a hat-trick.

It hasn’t all been plain sailing, with the sloppy win over Kosovo followed by a 2-1 loss to the Czech Republic in Prague.

However, the overall impression has been hugely positive and Southgate insisted: “It’s been a group that we expected to win, but we’ve totally taken teams apart.”

The Three Lions boss will make some changes in Pristina but is determined to stay focused, as they look to wrap up one of six spots as top seeds in this tournament.

“We will make some changes, for sure, but the seeding in the group could be critical and we know it’s a big night for the Kosovans,” Southgate said.

“It’s a shame for them that they’re now out of this part of the qualification, although they’ve still got the play-offs, in which I think they’ll be a huge threat in that format.

“So, it will be a good test for us, because it will still be a lively environment. The enthusiasm for the game is high and we want to finish the group with as many points as we can.”

Having a hitman like Kane leading the line certainly helps and he now has 11 goals in this campaign.

However, Raheem Sterling had been just as prolific in the first six qualifiers with eight strikes, before being dropped for disciplinary reasons.

The Manchester City ace is set to return to the starting line-up here and will be hoping to put an altercation with teammate Joe Gomez behind him.

Let’s finish off our Kosovo vs England betting tips by taking 4/1 for Sterling to score first.