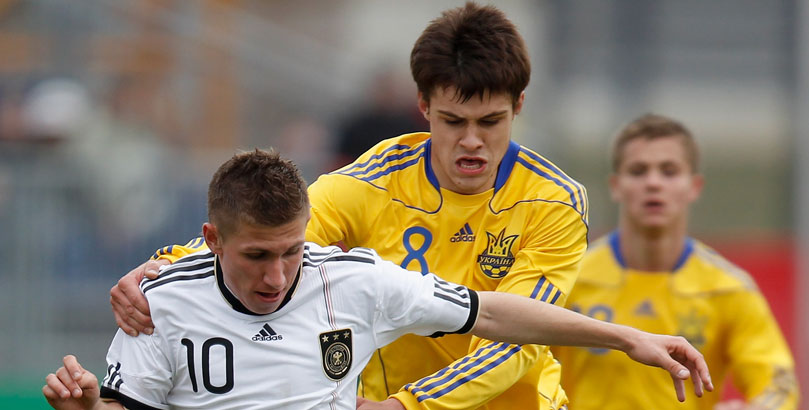 The top two in the Vysshaya Liga go head to head as Energetik BGU Minsk host FC Minsk at the RCOP-BGU Stadium.

The Minsk teams are two of four sides to maintain a 100 per cent record after two matches, with FC Minsk at the summit due to their superior goal difference.

It should be another goal-fest on Sunday as both teams have scored in 16 of Energetik’s last 20 league matches, while six of FC Minsk’s last 10 away games have also seen both sides score.

In the corresponding fixture last season, they played out an entertaining 3-3 draw and 7/10 both teams score again is our opening Energetik vs FC Minsk prediction.

Energetik matched the best campaign in their 24-year history last season when they finished 12th following promotion from the second tier in 2018.

The Students spent four seasons in the Belarusian Premier League between 2002 and 2005 but their 33-point haul from the 2019 campaign is the most they have produced.

Despite the offset of losing last season’s top goalscorer Ilya Shkurin, Vladimir Belyavskiy’s side have continued their fine form into the new Vysshaya Liga with two wins from two so far.

Energetik opened up with an impressive 3-1 win over BATE as new signing Jasur Jakhshibaev scored a brace before Daniil Miroshnikov’s first-half goal was enough to seal a 1-0 success at Ruh Brest.

Energetik did not lose to Minsk during their return to top-flight football last season and we fancy them to avoid defeat once again.

We like the huge price of 23/20 for the home side to win in the Draw No Bet selection – which means you will get your stake back if the match ends in a stalemate – when looking at the Energetik vs FC Minsk odds.

Minsk have proved their firepower this season with six goals from their opening two Vysshaya Liga matches.

There have been five different scorers, with Uladzimir Khvashchynski heading the list with two goals in the early standings.

Minsk finished ninth in 2019 and have struggled in recent years but have impressed with their fast start, with Andrey Razin’s side particularly excelling in the second half of matches.

Both of Minsk’s victories have seen two or more goals in the second half, while Energetik’s opening-round win saw two goals after the break.

Last season’s match-ups saw four and five goals in the second 45 minutes and 3/4 for over 1.5 on Sunday completes our Energetik vs FC Minsk betting tips.