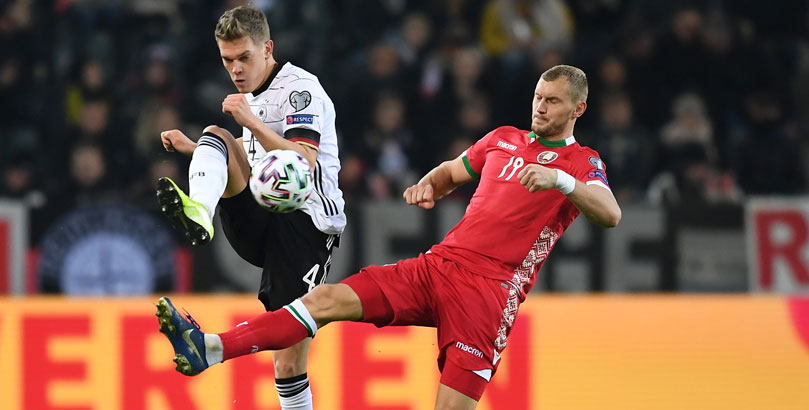 Energetik and Dinamo Brest have rediscovered the winning habit ahead of their clash on Saturday.

Both sides have overcome a wobble with back-to-back wins to stay in touch with the leaders of the Vysshaya Liga.

Confidence is high in both camps, yet they do have a habit of cancelling themselves out with three of their last six meetings ending in stalemate.

Another draw at 13/5 is our initial Energetik vs Dinamo Brest prediction.

Energetik’s topsy-turvy start to the season has seen them sit just one point off the summit.

Three wins were followed by three defeats before a 2-0 victory at struggling Smolevichi and an impressive 2-1 success at then-leaders FC Slutsk.

Vladimir Belyavskiy’s side are also strong at the RCOR-BGU Stadium, winning five and losing just one of their last seven matches on home soil.

One of those aforementioned draws came in this meeting last season, in what was only one of three times Dinamo Brest dropped points on the road during their title-winning campaign.

It was the second 1-1 draw between the sides in their last six fixtures and the same scoreline at 13/2 is our next pick from the Energetik vs Dinamo Brest odds.

Brest’s defence of their title was not going according to plan, having lost three of four league games.

But they have bounced back well with a 3-0 win at Belshina and a 2-1 victory over Dinamo Minsk to sit three points off BATE Borisov, who they knocked off their perch last term.

They have lost more away games already this season than they did in 2019, when they remained unbeaten on the road, having suffered a 1-0 defeat at Vitebsk.

Yet they have won the other two, scoring four goals and keeping two clean sheets.

Brest have paid the price for conceding the first goal in games this season, seeing the opposition break the deadlock in five of eight games.

Also, Energetik have scored first in the five games they have netted – all wins.

The hosts to score first again is 3/2 and that is our final Energetik vs Dinamo Brest prediction.