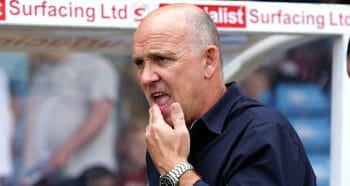 Slotted nicely in between European fixtures is the EFL Cup fourth round, which features blockbusters ties such as West Ham v Chelsea, a Manchester derby and Tottenham’s trip to Liverpool.

It’s the latter fixture that headlines our EFL Cup treble featuring Tuesday’s matches. There’s a payday just shy of 30/1 up for grabs if the bet lands, though honours will have to finish even at Anfield in order for that to happen.

The pair couldn’t be separated in any of their previous three meetings, the most recent a 1-1 draw at White Hart Lane in August.

Spurs’ stalemate at Bournemouth was their third in as many away games, while they’re yet to lose to a domestic adversary this season.

Liverpool continue to leak goals, conceding one in three of their four home games this term, and these defensive shortcomings surely undermine their clear favouritism to beat a solid Lilywhites side.

Hull have happy memories of EFL Cup road trips to buoy their spirits in these gloomy times, having won in the previous two rounds after been drawn away. They beat Stoke 2-1 and Exeter 3-1 in their respective back yards to set up this clash.

Bristol City are strong at base camp, but they struggle to keep clean sheets, with Leeds and Blackburn the only visitors who have so far failed to trouble the Ashton Gate scoreboard operator. It promises goals for the visitors who are looking to rebuild confidence.

Defeat at home to Preston last time out was testament to the Canaries’ inconsistency, with a 2-0 win at Everton in the previous round another fine example.

Norwich aren’t without a shout at Elland Road, but Leeds are in the process of turning the venue into a fortress under Garry Monk, having been denied five straight wins at HQ by an injury-time Wigan equaliser in their most recent game in front of the faithful. 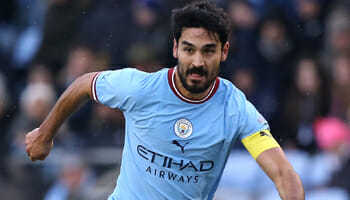 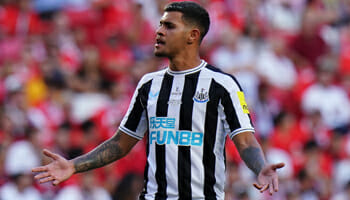