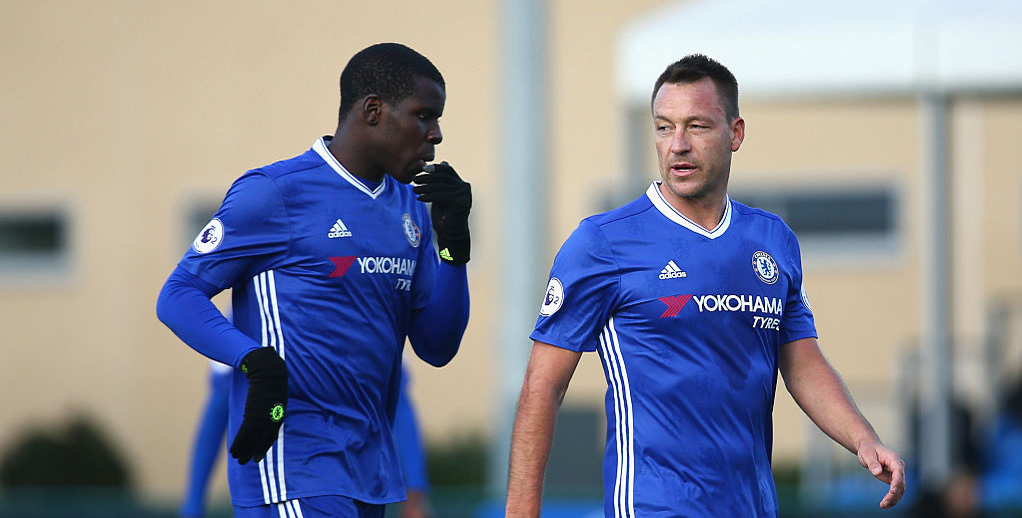 Chelsea have met Peterborough just twice before, both in the FA Cup. The last meeting came 16 years ago which the Blues won 5-0 at Stamford Bridge and the other was a 5-1 victory 52 years ago. Chelsea’s 13-match winning run was ended by Tottenham this week, but they have a W9 D0 L1 record at home in the Premier League this season.

League One play-off chasers Peterborough are on a seven-match unbeaten run, but their last three matches have ended up 1-1 draws. Posh are also unbeaten in their last six matches away from home in all competitions. They reached the fourth round last season but were knocked out in a penalty shoot-out with West Brom after the replay finished level at the end of extra time.

Chelsea’s 13-match winning run finally came to an end at White Hart Lane on Wednesday night, but they can now focus on winning trophies instead of setting records. The Blues are 17/100 to beat their League One opponents, 87/100 to win to nil and 57/100 to be leading at half-time/full-time.

The west Londoners are expected to make plenty of changes, so it’s not just a case of guessing whether Chelsea will win by over 3.5 or 4.5 goals. Instead, there is good value to be found in the goal times market. The Blues are 8/5 to score the most goals between half-time and the 60th minute or, if you’re feeling more cautious, they are 7/5 to score during that 15-minute period, something they have done in three of their last four home matches against tougher opponents than Peterborough.

Chelsea have also scored more goals in the second half in their last three games at Stamford Bridge, a price which is available at 21/20.

A Look At Peterborough’s Betting Odds

Peterborough’s main focus is securing a League One play-off spot, but distractions like a trip to Chelsea don’t come round too often for their fans who are expecting a big performance from their players.

Posh have scored in each of their last seven matches and are 17/10 to score exactly one goal. Chelsea have conceded exactly two goals in their last couple of games so if you’re feeling a bit braver, Posh are 27/4 to score twice.

With Chelsea boss Antonio Conte expected to leave out players such as Eden Hazard, Diego Costa and several other big-name players, the cricket score many expect may not materialise, which is why we are attracted to the Chelsea to win and under 3.5 goals market at 6/5.

Team news: Kurt Zouma and Michy Batshuayi are to start for Chelsea. Defender Zouma is fit to return following a long-term knee injury, while striker Batshuayi has had limited opportunities since signing from Marseille last summer. John Terry could also feature.