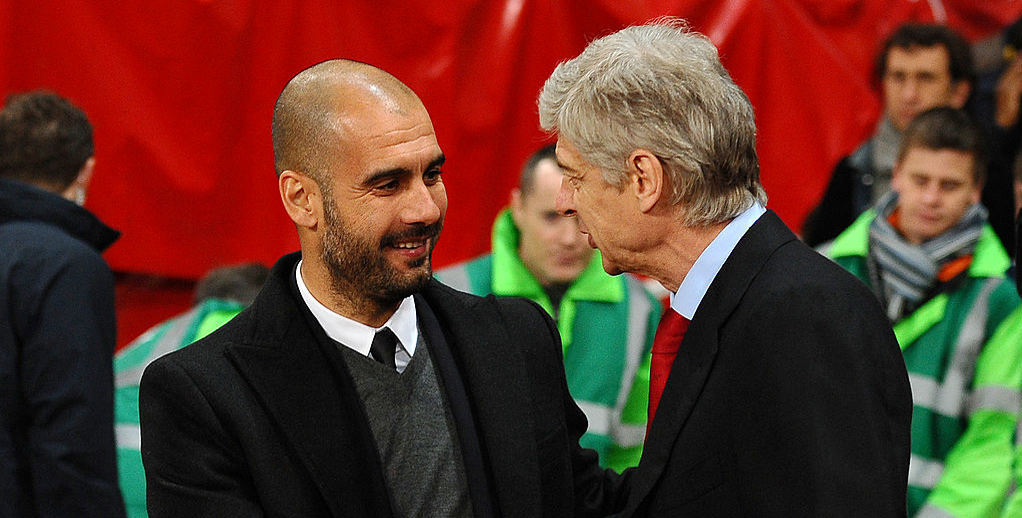 Arsenal and Manchester City have scored 29 goals between them on route to the FA Cup semi-finals and backing more at Wembley looks the best bet here.

Both teams have looked far better going forward than they have at the back this season and their defensive frailties are the reason they have struggled to keep pace with Chelsea in the Premier League.

Arsenal have the worst record in matches between the top six in the Premier League this season at the time of writing and their Champions League humiliation at the hands of Bayern Munich further highlighted their problems against top-class opposition.

Their route to the semi-finals could not have been much easier after facing non-league Sutton and Lincoln in the previous two rounds but they head to Wembley as the underdogs. The odds for Arsenal to beat Man City are 5/2.

Arsene Wenger yet again needs to get his hands on the FA Cup to ease the pressure on him and will surely feel that getting at City’s defence can reap its reward.

Both teams to score has obvious appeal while over 2.5 goals in the Arsenal v Man City semi-final is our best bet at 87/100.

Lifting the FA Cup would not have been too high on Pep Guardiola’s aims for his first season in English football but, having reached the last four, winning the first trophy of his reign will be firmly on his radar. The odds on Man City to win the FA Cup are 43/20.

City have been in fine form in 2017 and have brushed aside Premier League rivals West Ham, Crystal Palace and Middlesbrough away from home to get this far, with only Huddersfield causing them a scare when securing a replay before City cruised to a 5-1 win at the Etihad Stadium.

With Sergio Aguero looking back to his best and plenty of firepower elsewhere, we fancy Man City to beat Arsenal in 90 minutes at odds of 21/20.