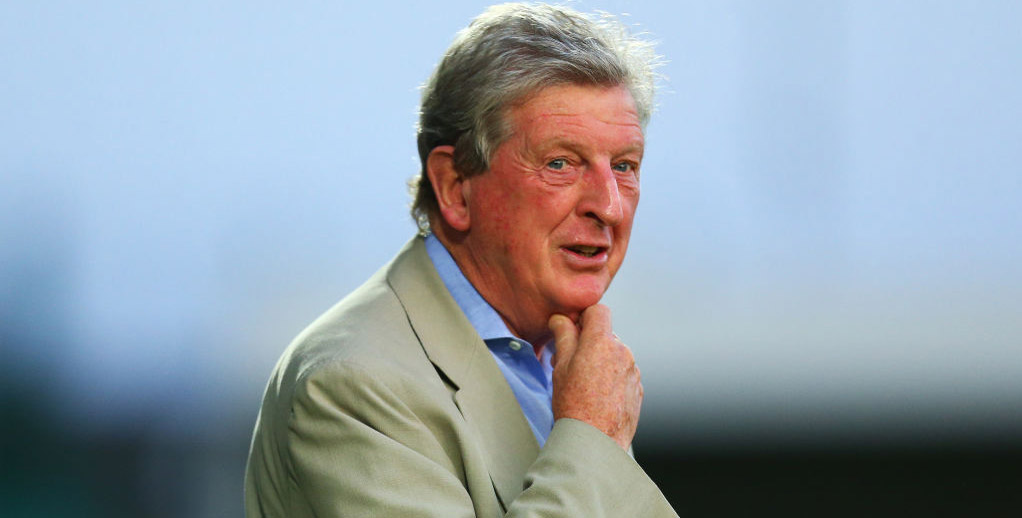 Crystal Palace and Aston Villa are both coming off excellent Premier League victories but we just feel home advantage will prove decisive in this match-up.

The Eagles enjoyed a 2-1 win at Manchester United last weekend, while Villa beat Everton 2-0, but the midlands outfit have yet to prove they can perform on the road at this level.

Roy Hodgson’s side are rated a solid selection at 6/5 for our initial Crystal Palace vs Aston Villa prediction.

Palace have had an up-and-down start to the campaign, as the win at Old Trafford was sandwiched between a loss at Sheffield United and an EFL Cup penalty shoot-out defeat versus Colchester.

However, we’re prepared to forgive and forget those setbacks in order to focus on the memorable triumph over the Red Devils.

The Eagles understandably had to ride their luck at times, but breakaway goals from Jordan Ayew and Patrick van Aanholt did the trick.

“The key was the defensive discipline, the shape of the team, the enormous work-rate and effort,” Hodgson said. “We did well to stick to the script at all times.”

Along with that resilience, Palace do have a proven match-winner in Wilfried Zaha, who has quickly put missing out on a big-money summer move behind him.

Looking at the Crystal Palace vs Aston Villa odds, we like 33/1 for Zaha to net first in a 2-1 home victory.

Villa battled hard for no reward when beaten by Tottenham and Bournemouth but kick-started their campaign with a terrific triumph over the Toffees.

Wesley, the club’s record £22million signing, opened his account before Anwar El Ghazi wrapped up the points in stoppage time.

The Championship play-off winners splashed the cash with a £130m spending spree to prepare for life back in the top flight.

Dean Smith declared: “It was important to get the first win, we put in a performance which deserved the result.

“We feel we’ve spent that money well but it’s going to take time to go and compete with a lot of established teams in this league.”

Tuesday’s 6-1 romp at Crewe in the EFL Cup was another boost to morale, but we still need convincing that Villa can grind out results at hostile away grounds.

The atmosphere is always fired up at Selhurst Park, so 31/10 for a home victory and both teams to score is added to our Crystal Palace vs Aston Villa betting tips.