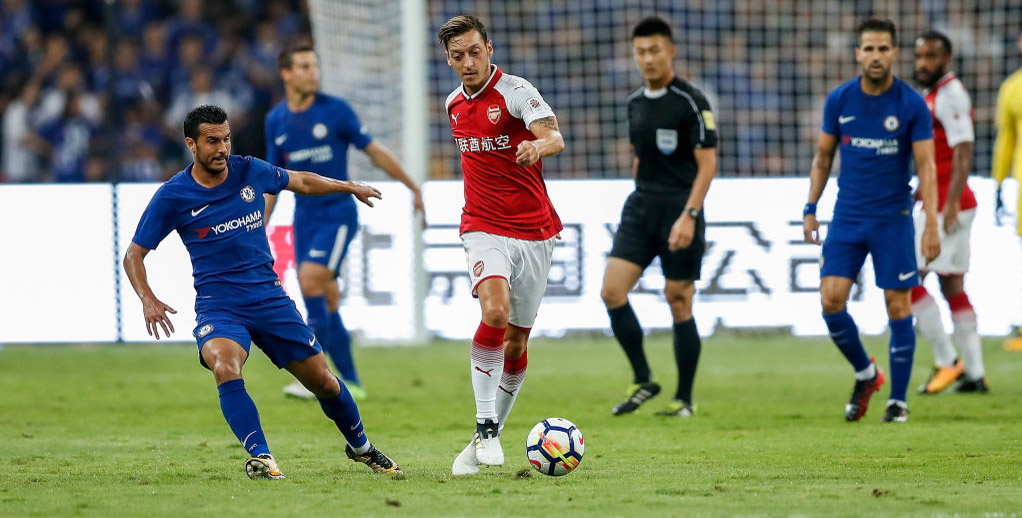 The first trophy of the new season will be handed out at Wembley on Sunday and we’ve asked our bwin blog editors for their expert Community Shield predictions.

With over 100 markets available on this clash between last term’s Premier League champions and FA Cup winners, there is plenty of scope for some value Arsenal vs Chelsea betting tips.

Arsenal have won their last two Community Shield games without conceding a goal, with 3-0 and 1-0 wins over Manchester City and Chelsea respectively.

A tight affair is expected at Wembley, so a repeat of their 2015 triumph over the Blues is possible in the first major game of the season.

As they did in last season’s FA Cup final, the Gunners could nick it late on, possibly with new signing Alexandre Lacazette opening his account for the club following his big-money move from Lyon.

Chelsea have already beaten Arsenal in pre-season and I fancy Antonio Conte’s side to come out on top once more.

The Gunners may well have claimed the honours in the FA Cup final in May but the Premier League champions will be eager to put the record straight.

The Blues conceded five goals over their friendly games against Bayern Munich and Inter Milan but normal service will be resumed at Wembley.

Under 3.5 goals combined will have been enough in 12 of their previous 14 meetings in league, cup and Community Shield play and I also predict a repeat of that.

The Gunners beat the Blues in this event a couple of years ago and have an excellent overall Community Shield record, being successful 14 times from 21 attempts to lift the trophy.

Staging the Emirates Cup always gives Arsene Wenger an ideal opportunity to test his players’ fitness and a 5-2 thrashing of Benfica in the first of last weekend’s games augurs well.

Chelsea, meanwhile, must contend with several key changes to last season’s settled side, with Eden Hazard out injured, Nemanja Matic moving to Manchester United and Diego Costa also seeking a change of scenery.