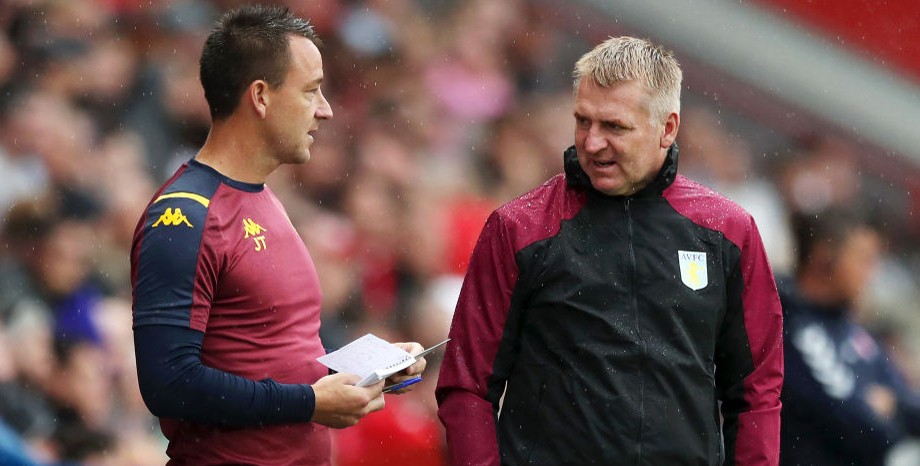 Dean Smith is reported to be under growing pressure to improve results at Aston Villa but they face another tough test against Chelsea this weekend.

Smith guided Villa to promotion last season and the recent Carabao Cup final but they start the weekend two points adrift of safety.

It is in defence where their biggest problems lie so an away win and over 2.5 goals at 6/5 is our opening Aston Villa vs Chelsea prediction.

Villa did well to not just get to Wembley in the Carabao Cup but they also gave a good account of themselves in the 2-1 defeat at the hands of Manchester City.

Has that come at a cost in the Premier League though? Since beating Leicester in the semi-finals, Villa have suffered four straight league defeats and conceded 11 goals in the process.

The most recent of those was a 4-0 thrashing at Leicester on Monday night which began when goalkeeper Pepe Reina charged 15 yards out of his penalty area to gift the hosts the opening goal.

Villa players have made 10 errors leading to goals in the Premier League this season – more than any other team in the competition.

“Confidence can be harmed by a result like this, of course it can. It’s my job now to make sure it isn’t,” Smith said.

“Our performance against Manchester City was good. This was a different day and a different team. We put in a shift again, but games are running out.

“We seem to be making a lot of individual errors, and we are being punished for them.”

Villa’s haul of 34 goals is respectable at least and they have found the net in all six of their home defeats so let’s back them to lose but both teams to score at 39/20 in the Aston Villa vs Chelsea odds.

Fourth-placed Chelsea will head to Villa Park full of confidence after producing their biggest Premier League win of the season last weekend.

The result was even more impressive given Chelsea’s midfield was missing the injured N’Golo Kante and Mateo Kovacic as well as the suspended Jorginho, and it followed the FA Cup win against Liverpool.

Lampard is not getting carried away though and asked if Chelsea have found a second wind, he said: “I’m a bit wary to say that.

“The last two performances would look like that, but I’m experienced enough to know that we go to Villa away next, a team fighting for their lives.

“We’ve had inconsistencies recently, but who hasn’t other than Liverpool in this league? I don’t accept those inconsistencies obviously, but it’s understandable in this transitional period.

“There’s still a long way to go. It may look a small cushion from fifth now, but we have to fight to the end.”

Chelsea will look to maintain their momentum and take control early, especially given that Villa have lost the first half in their last seven league games.

The Blues have won the first half in six of their last nine matches so the last of our Aston Villa vs Chelsea betting tips is the visitors to be leading at both half-time and full-time at 8/5.