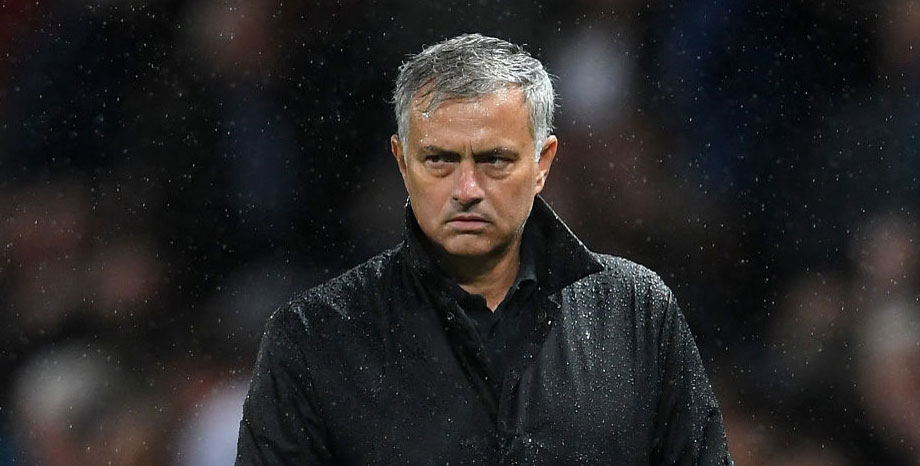 Jose Mourinho has claimed four outright victories in the EFL Cup and will be eyeing more silverware when holders Manchester United visit Bristol City in this season’s quarter-finals.

The Red Devils boss never takes this competition lightly, with Marcus Rashford, Anthony Martial and Jesse Lingard scoring in wins over Burton and Swansea this term.

With another solid line-up expected at Ashton Gate, we like 17/20 for an away victory and over 2.5 goals in the game for our Bristol City vs Man Utd betting predictions.

Bristol City will go into this high-profile clash in fine spirits after four straight Championship wins that have pushed them up to third in that division.

The Robins will also take heart from having already claimed three Premier League scalps in this competition, taking out Watford, Stoke and Crystal Palace.

With nine goals netted in those victories and a 5-0 first-round triumph over Plymouth featuring in their formbook, United can expect to be tested at the back.

We still think the visitors will prove a class apart, but 37/20 for an away win and both teams to score catches the eye from the Bristol City vs Man Utd odds.

Manchester United have bounced back well enough from their derby loss to neighbours City, even if wins over Bournemouth and West Brom contained a few shaky moments.

The Red Devils have put together a good run of results on the road, netting nine times in three straight Premier League away wins at Watford, Arsenal and the Hawthorns.

Mourinho does have a few injury problems mounting up at the back, with Antonio Valencia joining Eric Bailly on the sidelines.

However, there are still strong options, with the likes of Luke Shaw and Victor Lindelof ready to step in, while even Paul Pogba could be given a run-out after completing a three-match domestic ban.

We’re also hoping to see Martial up front, as he only came on for the closing stages versus West Brom, and 7/2 for the Frenchman to open the scoring completes our Bristol City vs Man Utd betting tips.

Swansea vs Crystal Palace: Eagles backed to soar in Wales
How much does the Christmas Day table matter?
Author