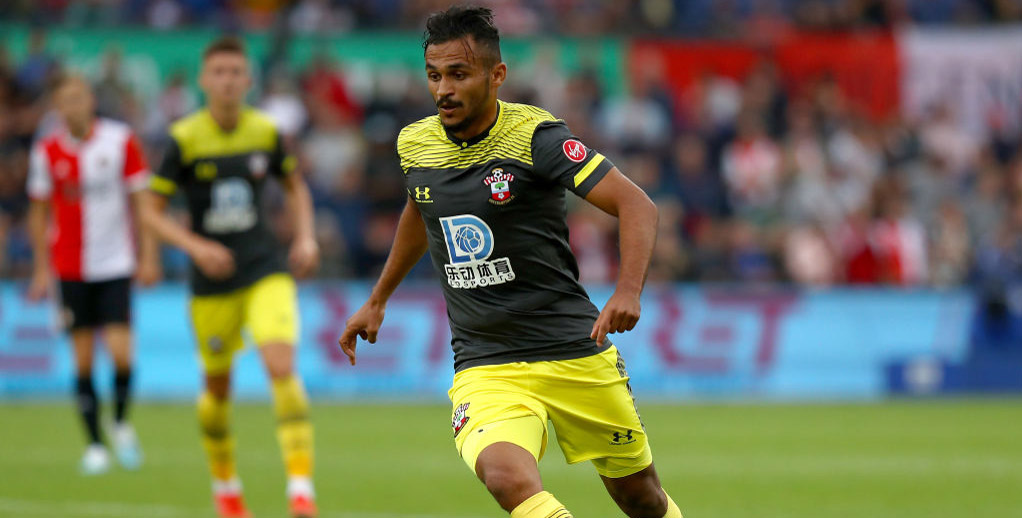 Four of the last five games between Southampton and Bournemouth have ended in stalemate and we’re expecting another close encounter in Friday night’s New Forest derby.

Both teams go into this contest on the back of positive Premier League results, with Saints winning at Sheffield United and the Cherries beating Everton.

Punters can get 27/10 they draw again at St Mary’s Stadium and that is our opening Southampton vs Bournemouth prediction.

Southampton have recovered well from losing their first two matches, subsequently prevailing at Brighton and Bramall Lane, either side of a draw with Manchester United here.

Moussa Djenepo’s 65th-minute strike proved decisive against the Blades, who created some good chances to score but were wasteful in front of goal.

“I think it was a deserved win for us, because we worked hard and we believe in what we’re doing,” said Ralph Hasenhuttl.

Saints were not completely convincing at the back, though, with Oli McBurnie denied a goal by a VAR offside ruling and Angus Gunn having to stop David McGoldrick in a one-on-one situation.

Hasenhuttl highlighted his commitment to open football by playing Mali international forward Djenepo, signed from Standard Liege in the summer, as a wing-back.

More end-to-end action is on the cards here and 333/100 for a score draw stands out from the Southampton vs Bournemouth odds.

Southampton will be without Mali winger Moussa Djenepo because of a muscular problem. Nathan Redmond is close to a return from his ankle injury, while defender Kevin Danso is available again after a suspension.

Bournemouth bounced back from a loss at Leicester before the international break by seeing off Everton 3-1 at Vitality Stadium.

Despite having numerous players still out injured, England forward Callum Wilson bagged a brace and Ryan Fraser also netted in that encouraging victory.

“It is a sign of what we can be,” beamed Eddie Howe. “This season, we will only get stronger when we have more players back from injury.

“The group is really strong when we have a full complement of players and we have options in every position.

“At the moment, it’s difficult to rotate the team too much, although I did against Everton because I wanted to freshen things up.

“This win should give the strength of the group real confidence.”

The Cherries have also won 2-1 at Aston Villa this term, so the feeling is that they can be competitive in most road games.

Wilson also hit a double in a 3-3 draw at St Mary’s towards the end of April and 5/1 for him to net first here is worth adding to our Southampton vs Bournemouth betting tips.

Summer signing Lloyd Kelly (ankle) and defender Simon Francis (knee) have been stepping up their rehabilitation, along with Dutch winger Arnaut Danjuma (foot).