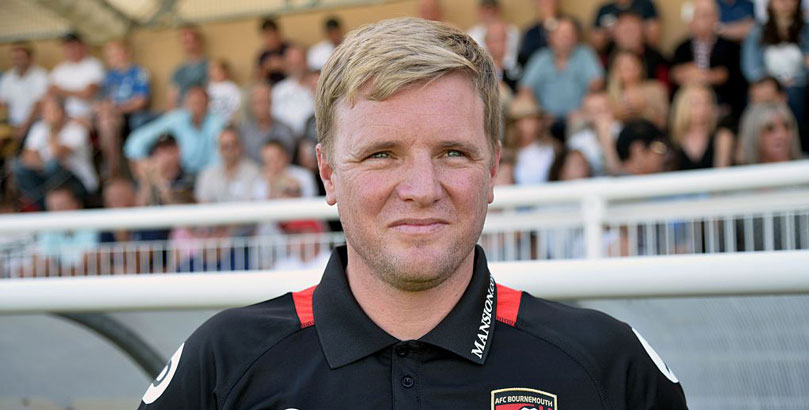 Middlesbrough look doomed to dropping out of the Premier League and we reckon Bournemouth can hammer another nail into their coffin at Vitality Stadium on Saturday.

The Cherries aren’t safe themselves yet but they do have a kind run-in and this looks a great opportunity to ease any lingering fears of being dragged into a relegation battle.

We’re kicking of our Bournemouth vs Middlesbrough betting tips by taking 29/4 for the hosts to win 2-1.

Bournemouth are coming off back-to-back defeats but Eddie Howe will hardly have expected to take too much out of games against title favourites Chelsea and their only remaining challengers Spurs.

The Cherries had previously put together a fine five-match unbeaten run which saw them beat West Ham and Swansea at home and scrap for excellent draws at Manchester United, Southampton and Liverpool.

Marc Pugh insisted Bournemouth can put a 4-0 thrashing at Tottenham behind them and said on the club’s website: “We’ve proven over the last five or six years that we can bounce back.

“We’ll work on what we did wrong and then try to rectify that to put in a solid free-flowing performance. We want to be playing in the Premier League next season, so we need to turn up and be the better team against Middlesbrough.”

Bournemouth scored five times in their last couple of home wins and we like 17/20 for them to bag at least two more goals here against a Boro side which must go for the win.

Steve Agnew has done his best to help Middlesbrough apply more positive tactics since replacing the ultra-cautious Aitor Karanka and there were again encouraging signs in Monday’s 2-1 home loss to Arsenal.

Had Petr Cech not kept out Daniel Ayala’s close-range header soon after Alvara Negredo had equalised, the outcome might have been very different against the Gunners.

Agnew said: “The players were amazing in terms of their effort and commitment and attitude towards the game. They played with such an intensity, I couldn’t ask any more of them. Obviously, we missed an opportunity. We all realise the task ahead but equally we are six points off it, a game in hand and a terrific goal difference.”

Boro showed enough going forward to suggest they can trouble Bournemouth but the Cherries look technically superior, so we’re taking 11/4 for a home win and both teams to score.

Hull vs Watford: Tigers to roar at home once more
Besiktas vs Lyon: Go for goals in exciting Istanbul clash
Author