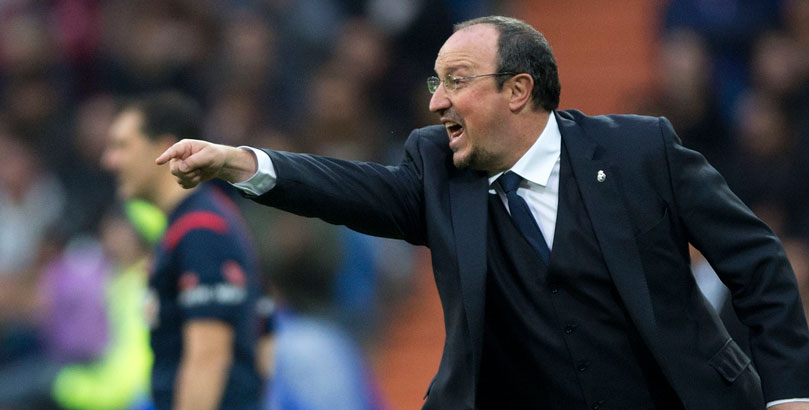 We already know the identity of two of the clubs set to be relegated from the Premier League and for Sunderland and Middlesbrough attention will already be focusing on how to mount the swiftest possible return to the top flight.

However, for every Newcastle – able to bounce back at the first attempt under Rafael Benitez – there are clubs like Derby and Birmingham whose stay in the Championship has dragged on far longer than expected.

We’ve taken a look at the fortunes of every team relegated from the Premier League under the current format to work out how tough it is to bounce back and which sides are more likely to manage it.

Bouncing back is hard…

Since the top flight was reduced to its present size in 1995, 63 clubs have been relegated and fewer than a third of them – just 18 (29%) – have managed to make an immediate return. In fact, as many finished in the bottom half of the table as won automatic promotion – 14 apiece – so it would be foolish to take the Championship for granted. Four more made it back via the play-offs after a single season in exile but another 11 failed to do so, meaning that overall fewer than half of all relegated clubs even troubled the top six.

…and you need to be quick about it

It doesn’t get any easier at the second – or even third – time of asking either. Twice as many clubs who dropped out of the Premier League between 1995/96 and 2012/13 made an immediate return as those who did so in any of their subsequent two seasons at that level: 14 to seven. A second relegation is worryingly common, with 19 teams so far having dropped down again to League 1 rather than trouble the top flight, although five of these eventually made it back. Fortunately, only one team – Wolves in 2011/12 – suffered consecutive relegations.

The table is a good indicator of who could return

Newcastle may not have claimed this season’s Championship title until the final day but their immediate return to the top flight was sealed relatively comfortably. A huge clue to their bouncebackability was the 37 points they earned in their battle against relegation: typically clubs who record 34 or more stand a much better chance of recovering. Almost two thirds of teams with a tally of this size (16 out of 25) went on to finish in the top six the following year, compared to just over a third (13 out of 38) winning 33 or fewer. It therefore looks unlikely that Middlesbrough or Sunderland will be mounting a successful promotion campaign next term – neither are even at the 30-point mark yet – while whoever of Hull, Swansea or Crystal Palace ends up joining them already look to be in sufficiently good shape.

What surprised us when we looked at how much relegated sides spend in the summer transfer market is that throwing money at the problem is no guarantee of success. Of the 10 clubs with the biggest net summer spend immediately after relegation, only one made an immediate return to the top flight – West Brom in 2003/04. However, what does seem to make a difference is bringing in a few new faces, regardless of how many players leave. While only two of the 25 clubs who spent £2.5m or less went straight back up, almost half – 12 out of 27 – of those spending £5m or more did so.

Parachute payments are starting to tip the scales

The financial cushion that relegated clubs receive via parachute payments these days means that there’s no excuse not to dip into the transfer market and there are early signs that these are conferring an advantage. Back in 2003/04, a relegated team was given an extra £5m to play with in their first season in the second tier but that has ballooned in step with the ever-increasing broadcasting deals and now stands at a whopping £42m. It’s perhaps no wonder that three of the four seasons from 2004/05 onwards saw nobody make an immediate return to the Premier League while six have done so in the last six seasons.