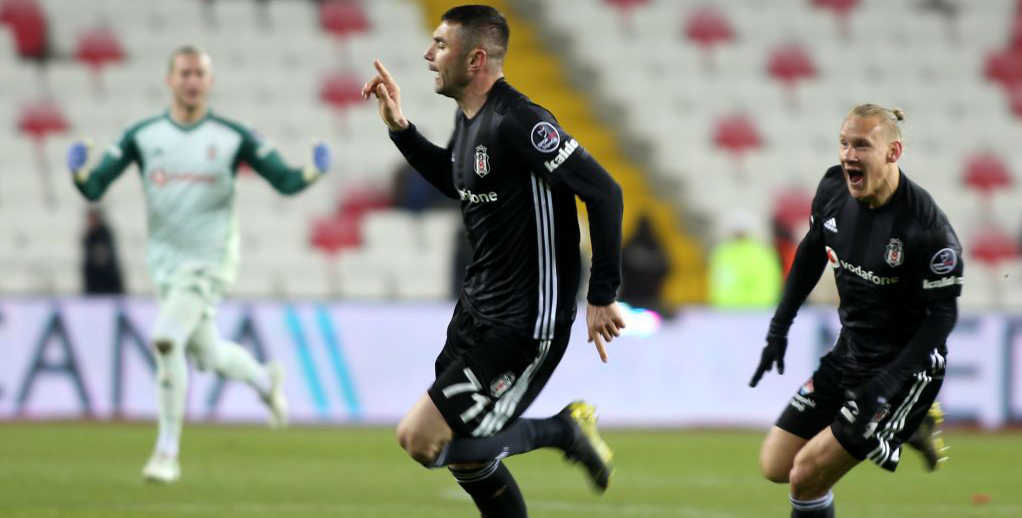 Besiktas remain in danger of missing out on a place in Europe next season despite results picking up under head coach Sergen Yalcin since his appointment in January.

The Black Eagles are five points behind fourth-placed Sivasspor ahead of their clash with Antalyaspor, who have dragged themselves away from the relegation zone to mid-table security since Tamer Tuna took the reins at the start of the year.

The hosts are heavy favourites, but without their fervent supporters roaring them on, Tuna’s side to win or draw at 33/20 is our first Besiktas vs Antalyaspor prediction.

Besiktas have a few familiar faces in their squad, such as loanees Mohamed Elneny, Kevin-Prince Boateng and Loris Karius, but they have been relying on experienced striker Burak Yilmaz for goals lately.

The 34-year-old forward returned to Besiktas from Trabzonspor last season and although a run of six goals from his last eight games may not be enough to bring a third title in five seasons, it has kept his side in with a chance of finishing in the top four.

Burak came off the bench when Besiktas beat Antalyaspor 2-1 in November but he will be leading the line this weekend and looks a good prospect to add to his tally of 11 for the season.

Looking at the Besiktas vs Antalyaspor odds, Burak to score at any time seems a sensible choice.

Antalyaspor are on the crest of a wave at the moment, although their hot streak has come during a favourable run of fixtures.

Six of their last eight matches have come against teams in the bottom half of the table, but at the end of last month they went close to beating Fenerbahce, who struck a last-minute equaliser to secure a 2-2 draw, and on Monday they beat fourth-placed Sivasspor with a late winner.

The Scorpions’ unbeaten run has coincided with the signing of former Arsenal attacker Lukas Podolski, who has scored twice since making his debut in the early days of February.

The German to score again seems a tempting prospect, but instead the last of our Besiktas vs Antalyaspor betting tips is for the teams to draw the first half at 27/20.

Six of Antalyaspor’s last seven matches have been level at the break and at an empty stadium a low-key opening 45 minutes could be the way forward.