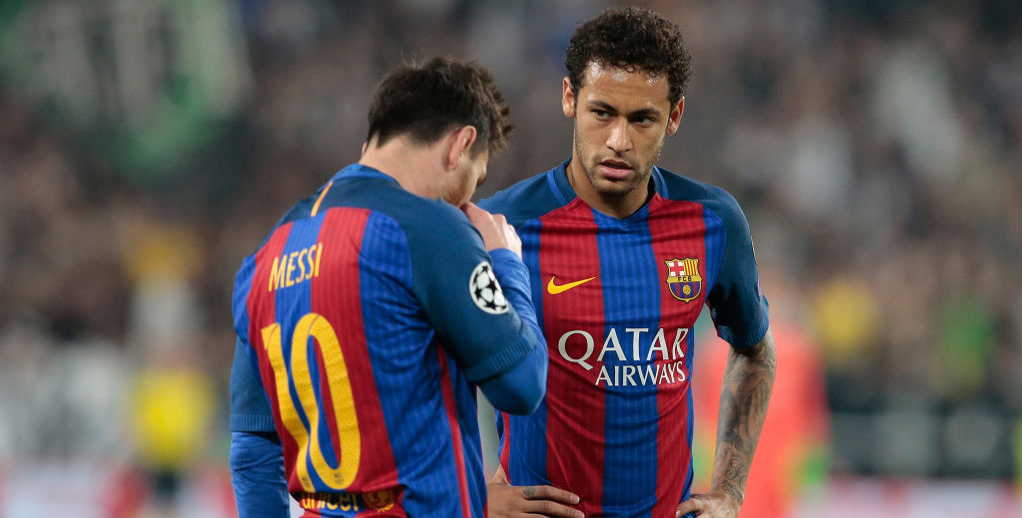 Barcelona could do with a boost and the good news is that Saturday’s La Liga opponents Real Sociedad have lost on all of their last 20 trips to Camp Nou.

After going down 2-0 at Malaga before Tuesday night’s debacle against Juventus, Barca can ill-afford any more slip-ups if they are to challenge Real Madrid for the title, so we’re backing them to put the Champions League to one side and be fully focused here.

Looking at the Barcelona vs Real Sociedad odds, the first of our betting tips is to take 13/10 for the hosts to win by more than two clear goals.

Barcelona have again given themselves a mountain to climb in the European Cup after suffering a 3-0 defeat in Turin, but it is worth remembering how they responded to an even bigger reversal when meeting PSG in the previous round.

Before turning things around with a dramatic 6-1 home win over the French outfit, the Catalan giants bounced back to claim four straight La Liga victories, including a 6-1 hammering of Sporting Gijon and a 5-0 thrashing of Celta Vigo in the week leading up to that memorable second-leg success.

Barca operate like a well-oiled machine going forward and the midweek setback won’t affect the way they approach this fixture, with Lionel Messi, Luis Suarez, Neymar and Co once more looking to dominate possession and trying to carve open chances with slick passing moves around the edge of the area.

Barca have bagged 29 goals in their last eight encounters with Sociedad on home turf and appeal at 4/5 to net at least three more this weekend.

Real Sociedad are on course for a solid season, moving up from 12th in 2015 and ninth last term to hold sixth spot heading into the final seven games of the campaign.

However, Monday’s 3-1 home win over Sporting Gijon only came after a worrying little run of results which yielded just one point from four matches and they may prefer to target remaining fixtures against Deportivo, Granada and Malaga at Anoeta as their best chance of staying so high up the table.

Although competitive for a long time in January’s 5-2 Copa del Rey defeat at Camp Nou, Sociedad have failed to hit the back of the net in their last two La Liga games at this venue and also drew a blank against both Madrid clubs on the road this term.

Barcelona can be backed at 19/20 to put in a professional performance and win to nil.

Super League: Warriors can benefit from getting big guns back
Inter Milan vs AC Milan: Another derby draw on cards
Author