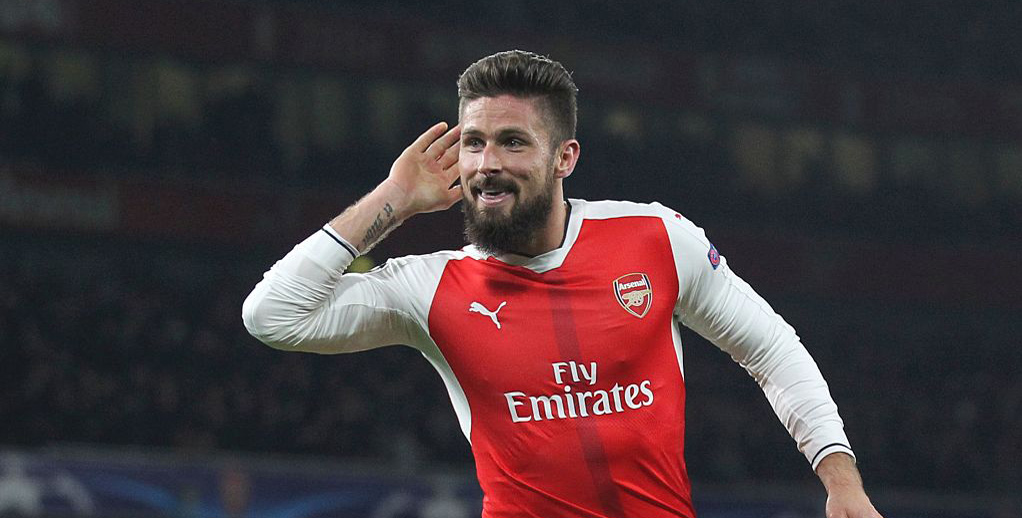 Arsenal are hot favourites to maintain their late charge for a Premier League top-four spot by seeing off basement dwellers Sunderland at Emirates Stadium on Tuesday night.

Three straight wins have kept the Gunners in contention for a place in next season’s Champions League and few will expect them to slip up against the already-relegated Black Cats.

We’re kicking off our Arsenal vs Sunderland betting tips by taking 6/1 for a 3-0 home win.

Arsenal overcame two significant hoodoos last week when winning a league game at Southampton for the first time since 2003 and then ending a run of six straight trips to Stoke without a victory.

The manner of their 4-1 defeat of the Potters was particularly pleasing, with the Gunners controlling possession and creating a number of good chances.

Arsene Wenger said: “I thought we were dominant, had a good structure, were patient and intelligent, and stuck together in the moment when Stoke tried to make it rough for us.”

Olivier Giroud marked his return to the starting line-up with a brace against Stoke and also hit a double when coming off the bench in a 4-1 triumph at the Stadium of Light back in October.

The French forward should get another chance to shine here and 5/2 he scores first stands out from the Arsenal vs Sunderland odds.

Sunderland had hinted they were up for a final flourish in the Premier League when winning at Hull, but the Black Cats followed that up with a lifeless display in Saturday’s 2-0 home loss to Swansea.

David Moyes’ side were booed off both at half-time and after the final whistle and have now failed to score in 10 of their last 12 fixtures.

Moyes admitted after that dismal defeat: “We are all embarrassed and we are all disappointed. Everybody can see that we need to make big improvements, big changes.”

How much fight is left in a team that looks set to be ripped apart over the summer is open to question and we’re taking 14/1 for Giroud to break the deadlock in a 3-0 Arsenal victory.