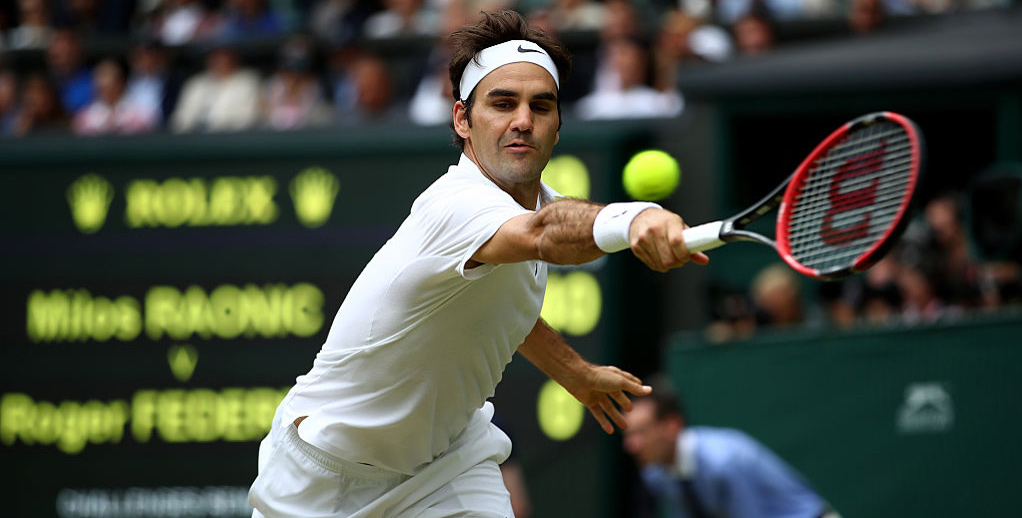 The world’s top tennis players must avoid being put out to grass in the third Grand Slam tournament of the year and we’ve picked out our Wimbledon predictions for the men’s and women’s singles events.

A double on the top two tips for SW19 glory could provide a 20/1-plus pay-out and cover the costs of feasting on strawberries and cream during one of the major fortnights of the entire sporting calendar.

Don’t forget the great bwin Tennis Challenge remains up and running too, with a whopping prize pool of €500,000! Place any tennis bets to collect points for the leaderboard – the higher the odds, the more points you get.

The rejuvenated Swiss ace will be going all out to claim a record eighth Wimbledon title, five years after joining Pete Sampras at the top of this chart.

Since that 2012 defeat of Andy Murray in the All England Club decider, Federer has twice been runner-up to Novak Djokovic in 2014 and 2015.

With Murray lifting the trophy in 2013 and 12 months ago, the feeling was that Federer’s time may have passed, even though he did only lose out in an epic five-set semi to Milos Raonic last term.

However, with Murray and Djokovic just struggling to find peak form this season, the door has been left ajar for a Federer resurgence – and the 35-year-old has taken full advantage.

An 18th Grand Slam crown was secured at the Australian Open, where he showed incredible tenacity to outstay Stan Wawrinka in the last four and then Nadal in the decider.

Federer’s decision to sidestep the clay season looked a shrewd one as Nadal dominated the French Open and our selection showed his well-being when cruising to a ninth Gerry Weber Open win in Halle.

The absence of Serena Williams has left this market wide open and we’re hoping Pliskova can prove a Czech mate 12 months after being an expensive flop at the All England Club.

The 25-year-old attracted plenty of support last year after winning a warm-up event in Nottingham and finishing runner-up in Eastbourne, only to labour through round one and then crash out in straight sets to Japan’s Misaki Doi.

Pliskova admitted the weight of expectancy took its toll, but the signs are that she learned from that harsh lesson and emerged stronger for the experience.

Since then, the 6ft 1in ace has reached the US Open final, thrashing Williams in the semis before losing narrowly to Angelique Kerber in three tight sets.

Reaching the last eight in Australia and the semis at the French Open are both acceptable efforts so far in 2017, while title triumphs in Brisbane and Doha also augur well.

Compatriot Petra Kvitova, champion here in 2011 and 2014, is an obvious danger after prevailing in Birmingham in the build-up to this year’s event, but whether she is fully recovered from her spell on the sidelines remains to be seen.

Linfield vs La Fiorita: Blues to close in on Celtic clash
Germany vs Mexico: Die Mannschaft to progress again
Author