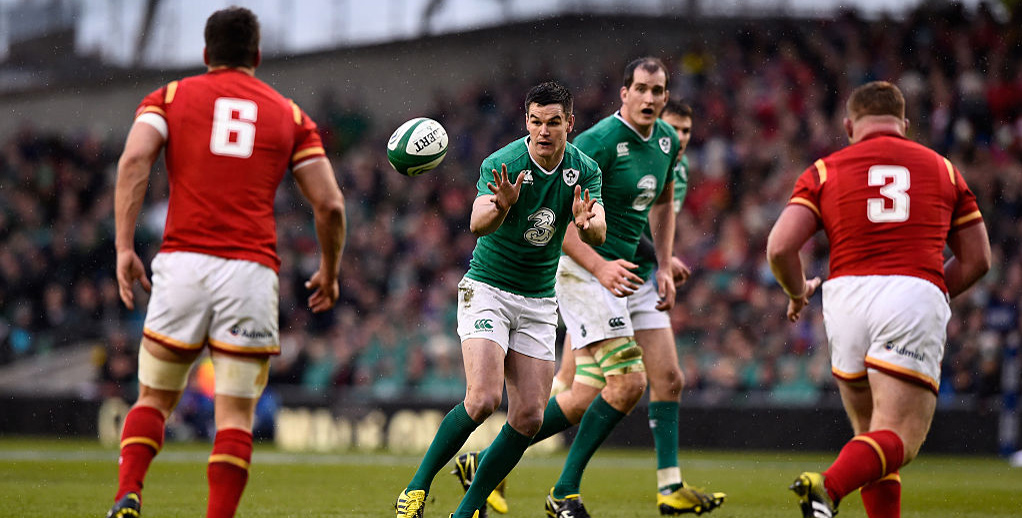 Ireland have recovered well from their opening loss in this year’s Six Nations and are fancied to prove too clinical for Wales at Principality Stadium on Friday night.

The men in green gave themselves plenty to do when beaten 27-22 by Scotland at Murrayfield, but a 63-10 romp in Italy and a 19-9 defeat of France in Dublin have rekindled their chances of topping the table.

Victory in Cardiff this week would set up a potential title decider against England on the Emerald Isle and Ireland’s momentum makes them look a solid bet at 91/100 to win by more than two points.

Joe Schmidt’s side benefited from sticking to a steady gameplan when wearing down France at Aviva Stadium last time out and will no doubt seek to nullify the Welsh flair with similar astute tactics.

Having Johnny Sexton back was a huge boost against Les Bleus, with the veteran fly-half putting his kicking game to good use and ensuring Ireland played much of that match at the right end of the field.

Sexton’s influence is not lost on Wales, with defence coach Shaun Edwards commenting: “I have a lot of time for Johnny Sexton. He has been one of the greatest fly-halves of the last 10 years, there is no doubt about it, and he still is.

“I’ve got huge respect for him and Conor Murray, two world-class players who are used to playing together, which is very important. We are fully aware of the threat Johnny brings.

“Conor is very astute, particularly near the try-line. He throws a lot of dummies, tries to go himself and scores a lot of tries, and Johnny orchestrates things for the backs. They are two outstanding players who we have to be really on our guard against. You are never going to make a great player have a poor game, you just don’t want them to have an outstanding game.”

Wales began the competition well enough when overcoming a slow start to win 33-7 in Italy and they led England for a long time before eventually going down 21-16 to the defending champions on home turf.

However, Robert Howley’s side badly lost their way during a 29-13 loss to Scotland in Edinburgh, with their gameplan of going wide at every opportunity becoming far too predictable and easy to cancel out.

“We’ve got two huge games to show we’re better than what we produced in Scotland,” said fly-half Dan Biggar. “It is not about feeling sorry for ourselves and sulking in the corner. It is about fronting up and making sure we are better for Ireland.”

Wales do still have plenty of potential match-winners in an attacking back line, but there were worrying defensive frailties in the Scotland game and Ireland have the powerful, direct runners to exploit such flaws.

“They were individual mistakes because players didn’t do what they practised in the build-up to the game,” blasted Edwards. “They decided to do what they wanted and not what the rest of their team-mates expected them to do.”

The absence of regular head coach Warren Gatland due to Lions commitments may have caught up with Wales and Ireland are a percentage pick at 7/10 to claim victory.