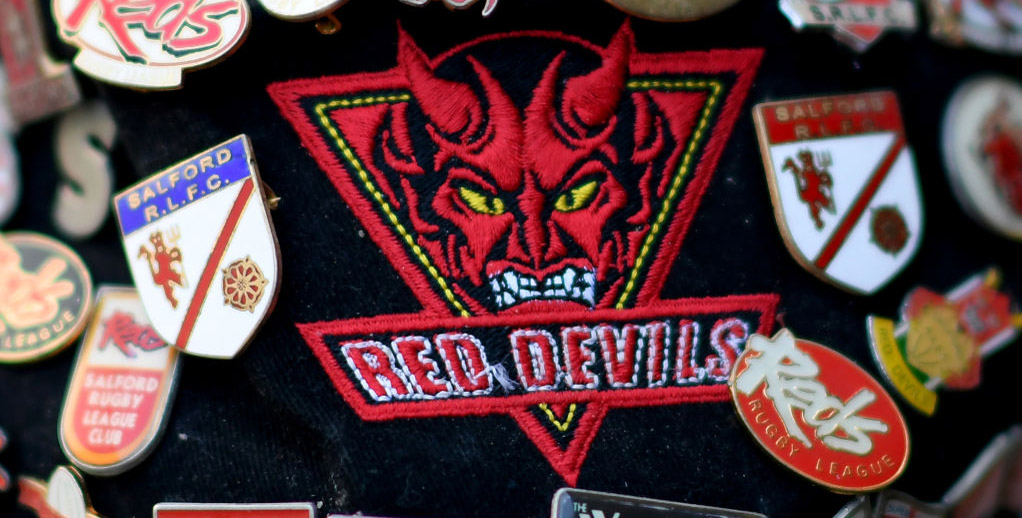 All logic suggests St Helens should run away with the Super League Grand Final but Salford have upset the odds time and time again this year.

The Red Devils should be full of confidence following emphatic play-off wins over Castleford and Wigan, plus they only lost by two points away to Saints in the regular season.

We’re taking Evens for the underdogs with 10 points start at Old Trafford for our first Super League Grand Final prediction.

St Helens do command the utmost respect, though, having topped the league table by 16 points ahead of Wigan, with Salford another two back in third.

Justin Holbrook’s side lost only three of their 29 regular-season matches, before blitzing the Warriors 40-10 to book a place in the decider.

If Saints are in the same form as when racing into a 26-6 half-time lead versus Wigan, they could well blow Salford away in the early stages of this contest, too.

However, the hot favourites do have a history of being below par in big games over the past couple of campaigns.

They lost 18-13 to Warrington in last season’s play-offs, went down 18-4 to the Wolves in this year’s Challenge Cup final and were beaten 35-16 by Catalans Dragons in the semi-finals of that competition 14 months ago.

Scrum-half Jonny Lomax said: “Wembley definitely hurt, but the good thing is we were back into it a week later.

“That’s what is probably a bit different about this one. You’ve got to wait until next February for the next game, so this one can stay with you and linger.”

With the pressure all on Saints, we reckon 17/20 for Salford with 4.5 points start in the half-time score also appeals from the Super League Grand Final odds.

Salford began the year as one of the favourites for relegation but have made a mockery of that thanks to a strong finish, which has seen them win 10 of their last 11 games.

The only reversal was an unlucky 18-12 defeat at Wigan last month, but the Red Devils responded by thrashing Castleford 22-0 and then gaining revenge over the Warriors with a 28-4 triumph at DW Stadium.

Head coach Ian Watson has assembled a Grand Final team on a shoestring budget, with his so-called misfits and cast-offs only costing more in wages than relegated London Broncos.

However, inspirational Man of Steel winner Jackson Hastings has set the standard with an outstanding campaign and others have rallied around him.

“It’s well known that a lot of our players have been moved on from other clubs,” Watson said.

“Some were told they wouldn’t play there in the future and they’ve come to Salford and represented themselves outstandingly well.

“It’s built on a work ethic, nothing else. The more you persevere and the more determined you are, success will come on the back of that.

“We don’t like egos and if people think they are bigger than the group, they quickly get pushed aside.”

Krisnan Inu was successful with all eight kicks at goal in last week’s win over Wigan and 4/1 for the first scoring play to be a Salford penalty completes our Super League Grand Final betting tips.