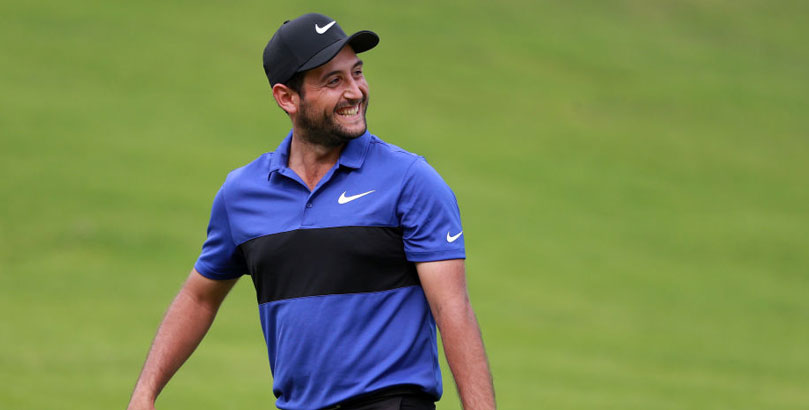 The European Tour heads to China this week and that makes Alexander Levy worth including in our Shenzhen International betting tips.

The Frenchman, who has made the top 30 in all seven past trips to this country, claimed a four-shot victory at the Genzon Golf Club in the 2014 Volvo China Open and is looking forward to returning there.

“It was my first European Tour win and whenever you speak to a player about their memories of golf tournaments and big occasions, you always remember your first victory,” the 28/1 chance told the European Tour website.

“I can still remember the holes I scored well on for my course record 62. This golf course really suits my game – it is open from the tee and has soft greens, so it’s more like target golf, which for me is how I like to play golf.”

Levy was also fourth in the Shenzhen International 12 months ago, during a campaign which brought success at the European Open in Germany.

The 26-year-old has shown enough in his last couple of outings to suggest he is in good form, notably when finishing fourth at the Maybank Championship in Malaysia.

A tie for 34th at the Hassan II Trophy in Morocco may have only been solid, rather than spectacular, but it was still a fair showing after a break of two months.

Tommy Fleetwood heads the betting on 14/1 but is hard to keep off the short list following three top-three finishes this season, including a win at the Abu Dhabi HSBC Championship.

The 26-year-old is another with a fine course record, finishing runner-up behind Levy in that Volvo China Open event three years ago and then placing third and joint-19th in the first two renewals of this event.

Like Fleetwood, Bubba Watson failed to make the cut at the Masters but the American is the biggest name on show this week and warrants respect at 16/1.

The 7,145-yard lay-out favours big hitters if they can keep it straight off the tee and Watson commented: “I love the golf course. It is a good challenge and the finish there is pretty nice.

“The 17th is a par five where you can try to make an eagle or a good birdie and on 18 the tee shot is so tough, especially when it gets windy and you’re trying to hit over the water.”