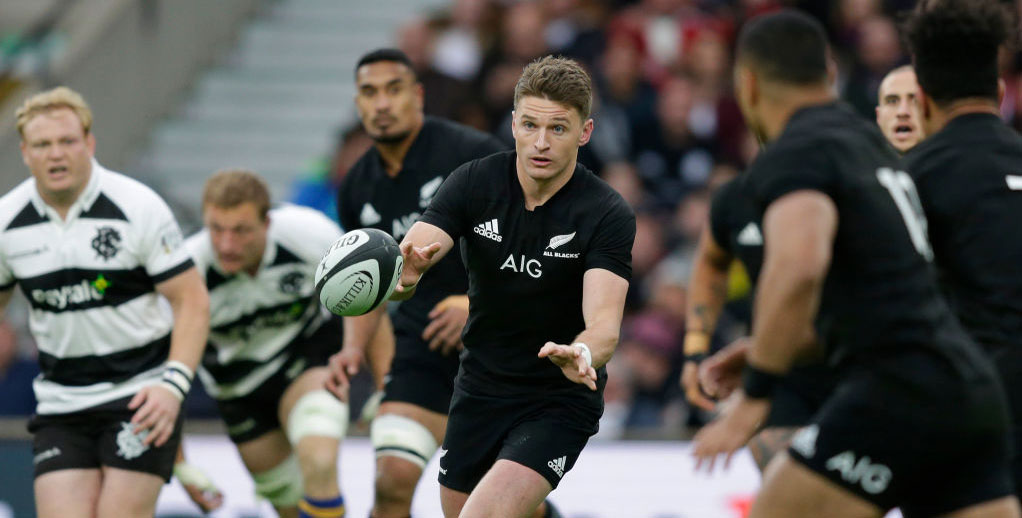 Scotland’s win over Samoa was entertaining to watch but hardly the ideal preparation for taking on New Zealand in the second round of autumn internationals.

Gregor Townsend’s first home match in charge featured some fine attacking play but the All Blacks will be licking their lips when viewing replays of the defensive frailties on show.

A similar display here could allow the tourists to run riot and we’re on them at 91/100 to prevail by more than 21 points in our Scotland vs New Zealand betting predictions.

With front rowers Alasdair Dickinson, Gordon Reid, Allan Dell, Fraser Brown and Ross Ford, plus flanker Rob Harley, already ruled out due to injury, the hosts face a test of their strength in depth.

Almost as worrying was the defensive effort which resulted in Samoa scoring five tries at Murrayfield, even if defence coach Matt Taylor suggested Scotland “subconsciously relaxed” after they went 30-10 ahead.

“Certainly, we know we have to lift the intensity and be a lot better defensively, because it’s not good enough,” he admitted. “We have talked about it and a few of the leaders spoke about it in the forwards’ meeting, so hopefully we get a reaction.”

Stopping the All Blacks is never easy, though, and we fear Scotland will be on the back foot throughout this clash.

New Zealand arrived in the northern hemisphere on the back of two unconvincing displays on the road, scraping a 25-24 win over South Africa in Cape Town and losing 23-18 to Australia in Brisbane.

The All Blacks had to survive a second-half rally from France when prevailing 38-18 in Paris last weekend, but that fightback was prompted by a bizarre incident.

Sonny Bill Williams must have thought he was back playing rugby league as he deliberately cleared a cross kick over the dead ball line, a move which resulted in a yellow card and a penalty try.

Before then, New Zealand had dominated the opening period, playing 73 per cent in France’s half and running in four tries to lead 31-5 at the break.

Les Bleus were left mesmerised by the skills of Beauden Barrett as he set up the first two tries and we just can’t see Scotland containing the outstanding fly-half.