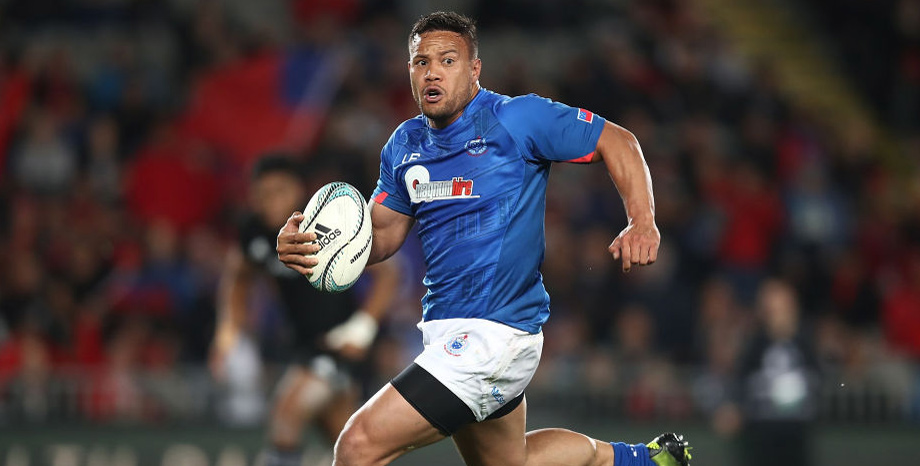 We took a hammering when siding with the southern-hemisphere nations in last weekend’s rugby union Test matches but are sticking with that policy when Wales visit Samoa.

Wales managed to grind out a 24-6 victory over Tonga in Auckland on the same day that Samoa were crushed 78-0 by New Zealand.

However, we reckon those bare results don’t tell the whole story and are taking 91/100 for the hosts with seven points start in our Samoa vs Wales betting tips.

Samoa were competitive against the All Blacks for half an hour and could even have drawn level at one stage when Bristol-bound centre Alapati Leiua was put clear by Tim Nanai-Williams.

Scores from Beauden Barrett, Ardie Savea and Sonny Bill Williams then put New Zealand 28-0 up at the interval and the second period was a procession.

However, Samoa showed enough early on to suggest they can be a threat now on home turf, at a venue where they only lost 25-16 to the All Blacks a couple of years ago and beat Tonga 30-10 last term.

Wales gradually wore down Tonga and were rewarded for their efforts with a late penalty try, but that was a pretty awful match littered with handling errors by both teams.

On top of their original absentees, the Dragons are now without late Lions call-ups Gareth Davies, Kristian Dacey, Tomas Francis and Cory Hill, plus the injured Alex Cuthbert.

Tour coach Robin McBryde is wary of the task ahead, stating: “Samoa are a wounded animal after their scoreline against the All Blacks.

“They were very competitive for the first 20 to 30 minutes of that match before falling away, so I’m sure in front of a home crowd they will want to set the record straight.”

McBryde insists there is a strong team spirit within his squad, but he accepts things are about to get hotter in Apia, not least because of the scorching heat.

“They will be difficult conditions in a hostile environment and not many people are giving us a chance,” he added. “We want to show what we can do and make the most of the opportunity.”

However, if Samoa can’t get within seven points of such a depleted Wales team, it will be a huge step backwards from when they went down 36-33 to Scotland at the last World Cup.

Germany vs Chile: La Roja look in better shape
Slovakia U21 vs Sweden U21: Holders have edge in belief
Author