Ireland are fancied to justify favouritism and secure a first title triumph since 2018 in our Six Nations 2023 predictions.

Andy Farrell’s side go into the championship top of the world rankings on the back of an outstanding year which brought nine wins from 11 Tests.

That record included a historic series success in New Zealand, when coming from behind to win 2-1, before then toppling South Africa and Australia.

While Ireland had to settle for the consolation of a Triple Crown behind Grand Slam winners France last term, they are backed to prevail this time at 13/8.

The men in green kick off with a tricky trip to Wales and must also visit Italy and Scotland, but crucially take on Les Bleus and England at home.

Farrell believes the pressure of being expected to succeed will not weigh too heavily on his team – and could ultimately aid their World Cup prospects.

He said: “Pressure is more internal than anything. If pressure from the outside begins to seep in then it’s good for us to be able to deal with that.

“We want to get better for what’s down the track for obvious reasons and dealing with a different type of pressure is going to be priceless for us going forward.”

Veteran captain Johnny Sexton is determined to make the most of a potential Six Nations swansong ahead of the autumn World Cup in France.

“The older you get, the more selfish you get, you want to make the most of every opportunity,” said the 37-year-old Leinster fly-half.

“It’s such a special tournament, so hard to win. When you talk about how many titles Ireland have over the last 20, 30 years, it’s not too many.

“We’re not talking about the World Cup at all, the only thing we’re talking about is Wales and how we can get ourselves in the best shape possible.”

Ireland can also be backed at 11/4 for Grand Slam glory and 13/10 for another Triple Crown triumph.

Holders to be distracted by World Cup?

France begin their title defence by travelling to Italy and are 7/4 in bwin’s Six Nations 2023 odds.

They rattled off a perfect 10 straight victories last year, which ended with victories over the Springboks and Wallabies in two memorable encounters.

However, crunch matches at Aviva Stadium and Twickenham will make it tough for Les Bleus, who hadn’t previously topped the table since 2010.

Head coach Fabien Galthie may also have one eye on building towards a successful World Cup campaign as hosts of that tournament!

England will contest a first Six Nations since 2015 without Eddie Jones at the helm after the Australian was axed following a miserable Autumn Nations Series.

He has inherited a side short on confidence, though, and there is limited time in which to change things around before hosting Scotland first up.

“There will be some tactical changes but clearly in the preparation time that we have, those will be minimal,” admitted Borthwick.

However, he has arrived back with the Dragons having dropped to ninth in the world following a miserable 2022 under predecessor Wayne Pivac that featured just three wins in 12 Tests.

The list of defeats included shock home losses against Italy and Georgia and Wales are 10/1 to top the table.

Scotland failed to live up to some pre-tournament hype when only fourth 12 months ago and are 16/1 underdogs this time.

An encouraging Autumn Series brought victories over Fiji and Argentina and two near-misses against Australia and New Zealand, though.

Italy are facing an eighth straight wooden spoon and even 500/1 for a shock success will surely not tempt anyone to favour them in their Six Nations 2023 betting tips. 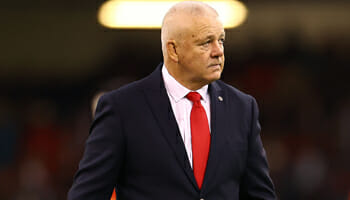 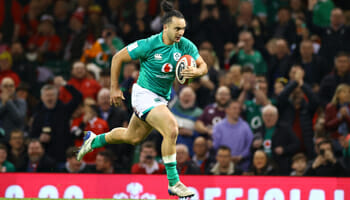 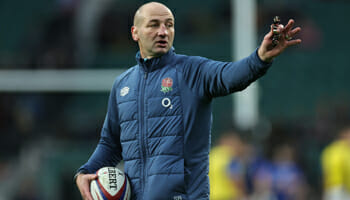 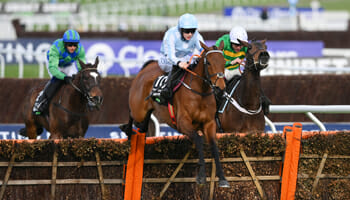