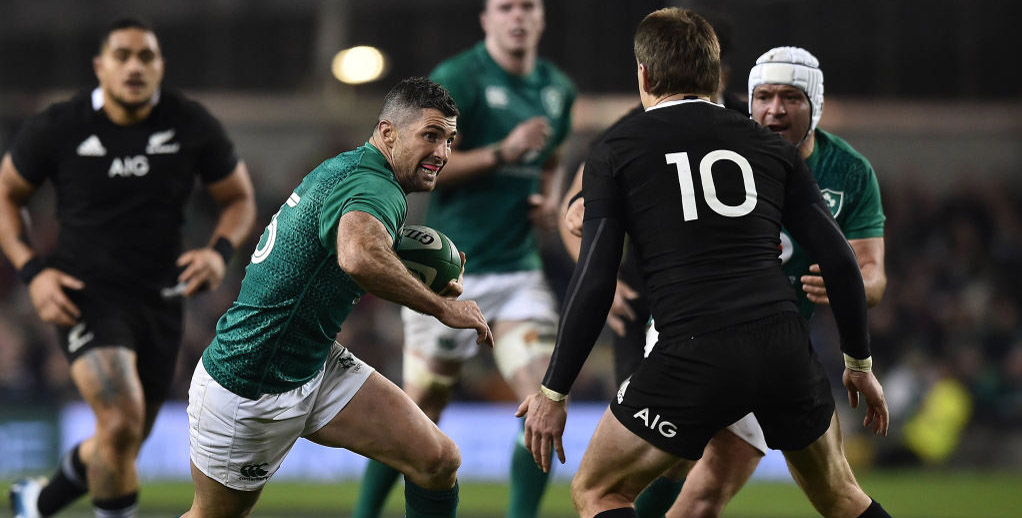 Ireland have won two of their last three games against New Zealand and can be competitive in Saturday’s Rugby World Cup quarter-final clash.

The All Blacks are still the team to beat as they chase a hat-trick of titles, but no longer seem able to totally dominate other top nations at this level.

Punters can get 91/100 for the men in green with 11.5 points start in the handicap market and that is tempting enough to be our first New Zealand vs Ireland prediction.

New Zealand remain capable of producing flashes of brilliance which no other team can emulate, but the feeling is that their forwards can now be matched in many departments.

Head coach Steve Hansen is aware of Ireland’s ability to hold their own when it comes to doing the dirty work up front.

“Ireland are tenacious,” he commented. “They play a structured game that they know they’re good at.

“They don’t wander too far off the script, they’re not a team that gives you a lot of opportunities through mistakes and they’re pretty good at keeping the ball.

“When they kick it, they kick it to put pressure on you, rather than give you a free shot, so you just have to adapt and adjust with what is happening in the game.”

The All Blacks saw off South Africa 23-13 in the opening round of group-stage fixtures, thanks largely to a 17-point blitz in five minutes just before the half-hour mark.

They then ran riot versus Canada and Namibia, before a scheduled clash with Italy was called off.

Hansen has sprung a few surprises with his team selection, most notably selecting Brodie Retallick, despite the Chiefs lock having just 30 minutes of World Cup action under his belt.

Jack Goodhue and Anton Leinert-Brown get the nod in the centres and 18/1 for the latter to score the first try is tempting from the New Zealand vs Ireland odds.

The 24-year-old crossed the whitewash twice against Namibia and looks hungry for more.

Ireland are paying the price for a below-par showing in their 19-12 loss to Japan, which led to them finishing second behind the hosts in Pool A.

However, Joe Schmidt’s side were clinical in crushing Scotland 27-3 and saw off Russia and Samoa in emphatic fashion.

The men in green stunned New Zealand 40-29 in Chicago in November 2016, for their first-ever win over the All Blacks in 111 years of trying.

Jacob Stockdale’s try then sealed a 16-9 Aviva Stadium triumph in November and Schmidt admitted: “We’re certainly not going to sneak up on them anymore; we’re not going to surprise them.

However, Ireland’s strength isn’t in conjuring up new tricks, it is in doing the basics well and putting other teams under pressure.

Stockdale, the 2018 Six Nations Player of the Championship after scoring seven tries in that tournament, has yet to break his duck in Japan.

The powerful Ulster winger will have happy memories of facing the All Blacks, though, and 14/1 for him to grab the last try of this game is added to our New Zealand vs Ireland betting tips.