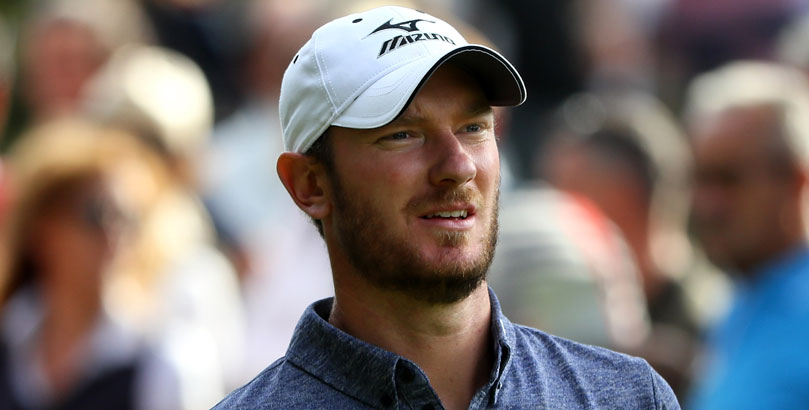 The Qatar Masters assumes a new position on the European Tour schedule this week amid an uncertain future, Phil Casey writes.

Traditionally the middle leg of the “Desert Swing”, this year’s event finds itself fourth in the pecking order behind the new NBO Oman Open, with title sponsors Commercial Bank in the last year of their current deal.

And given the rave reviews from the players for the course in Oman, it remains to be seen if Qatar will maintain its place on the schedule in 2019.

However, for now the issue remains trying to identify a winner to follow in the footsteps of a high-quality roll of honour which includes Henrik Stenson, Ernie Els, Adam Scott, Paul Lawrie and Sergio Garcia, while Branden Grace claimed back-to-back wins in 2016.

All of the above are excellent links players and with the wind almost always a factor, the weather and course form are worth bearing in mind with our selections.

First up is England’s Chris Wood, who won his first European Tour title in Qatar in 2013 and was 11th last year, four shots out of the three-man play-off won by Wang Jeunghun.

Wood was also fifth in the Open as an amateur in 2008 and third the following year, a pedigree which, when combined with second place in Oman last week makes him an obvious choice at 20/1.

At double the price, compatriot Jordan Smith is our next selection following a tie for sixth on his tournament debut last year and encouraging signs in Oman.

Smith, who won his first European Tour title in the Porsche European Open last year and followed it with a top-10 finish in the US PGA, opened with a 68 last week to lie three shots off the lead.

Although he then got stuck in neutral with three straight 72s, the 25-year-old represents good each-way value at 40/1.

Our third choice is more of a gamble as Denmark’s Lucas Bjerregaard comes into the event on the back of two missed cuts and a best finish of 61st so far in 2018.

However, Bjerregaard shot 72, 69 in Malaysia to miss the four-under-par cut by one and recovered from an opening 76 in Oman with a second round of 70, while research from the 15th Club shows he is one of just five players in this week’s field under par on the par threes at Doha GC.

Bjerregaard also has the best record on the par fives, averaging 0.27 shots better than the field, and therefore makes an interesting each-way choice at 100/1.

And finally, it may be worth giving our Oman selection Pablo Larrazabal another chance given that he began the 2016 event with a 65 and his odds have drifted from 33/1 to 50/1.