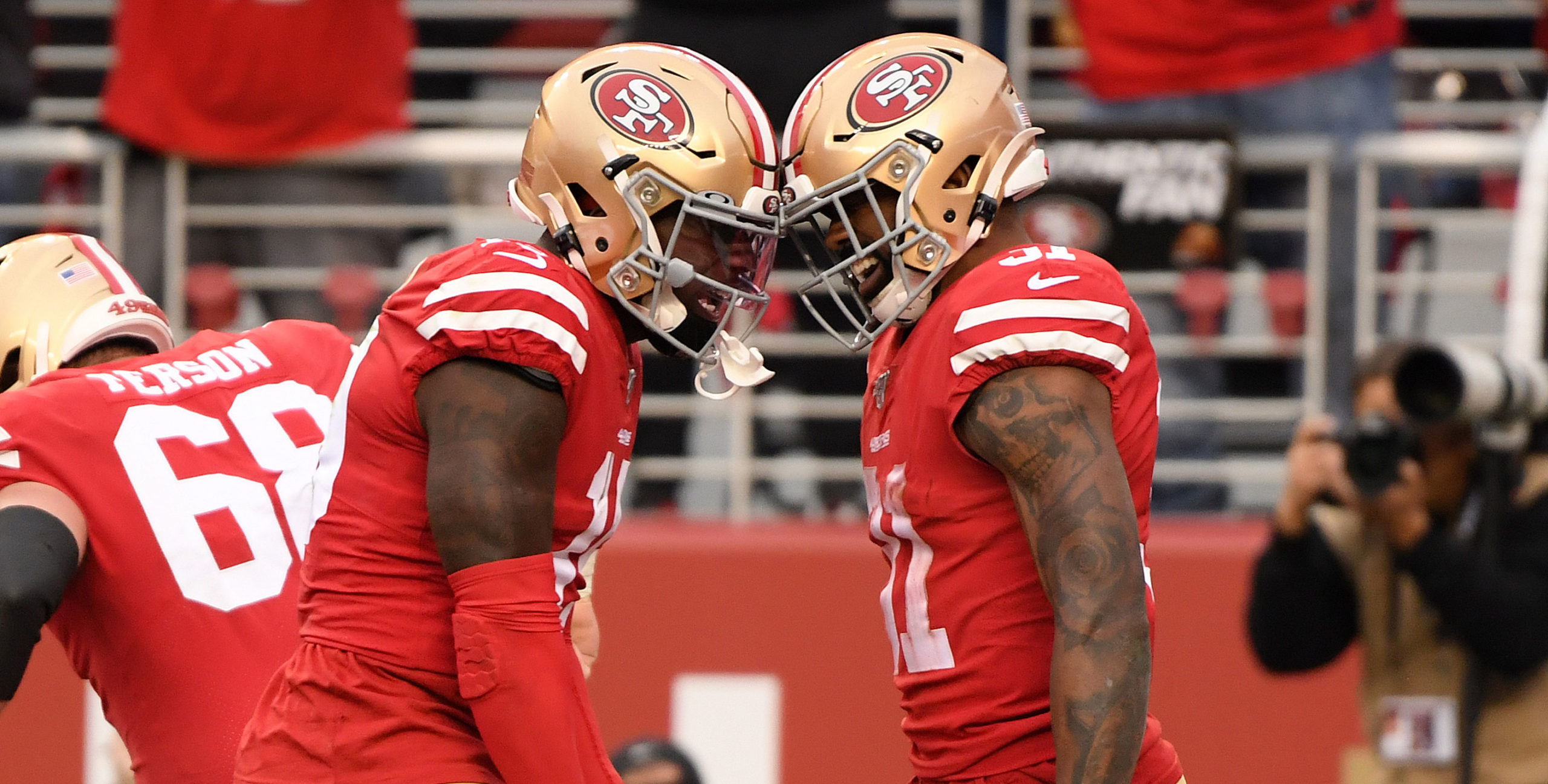 The Kansas City Chiefs are taking on the San Francisco 49ers in Super Bowl LIV and the Miami meeting has the makings of a thriller.

The teams are well matched in the Super Bowl odds, with the Chiefs the slight 4/5 favourites and the 49ers receiving 1.5 points on the spread.

Both teams look strong offensively but the 49ers have the edge in defense and look good value in a special bwin Price Boost of 2/1 to lift the Vince Lombardi Trophy as the first of our Super Bowl predictions.

Only two franchises have won more Super Bowls than San Francisco and victory in Miami will see them equal the record of six, which is jointly held by the Patriots and the Steelers.

They have only lost once in six Super Bowl appearances and that was in 2012 when their perfect record in the Big Game ended with a 34-31 loss to the Baltimore Ravens.

This season they topped the demanding NFC West with a 13-3 record, losing just once in eight games on the road, to earn the top seed in the NFC.

Their fine form has continued in the post-season after beating both the Minnesota Vikings and Green Bay Packers by 17 points.

Defensive recruits Nick Bosa and Deebo Samuel have made a huge impact, with the former a candidate to be the defensive rookie of the year.

He has forced nine sacks this season and his presence in the best passing defense in the NFL gives the 49ers hope of keeping Patrick Mahomes in check.

Quarterback Jimmy Garoppolo may not be quite in the same league as his opposite number but the 49ers have more ways to hurt the opposition.

They did the damage on the ground rather than through the air against the Packers, with Raheem Mostert being called in for 29 carries and gaining 220 yards and four touchdowns.

The Chiefs are appearing in their first Super Bowl in 50 years and nobody would begrudge 61-year-old head coach Andy Reid a maiden title success.

They topped the AFC West – not the biggest of achievements this season – with a 12-4 record but have given their fans some early scares in the play-offs.

They were 21-0 down after the first quarter against the Houston Texans but battled back and eventually ran out comfortable 51-31 winners.

It was a similar story in the AFC Championship Game when they trailed 17-7 to the Tennessee Titans before winning 35-24, but needing to overcome a double-digit deficit on both occasions is a concern.

Mahomes will be the key to their chances and he was the hero once more against the Titans, throwing for three touchdowns and running in another.

In another attractive bwin Price Boost, Mahomes can be backed at 3/1 to record 350+ passing yards, which may be worth a saver to complete our Super Bowl predictions.

They can surely not afford another slow start in Miami though against a defense which will be harder to break through.

76ers vs Nets: Philadelphia have too much firepower

Wilder vs Fury II: Where will the fight be won and lost?