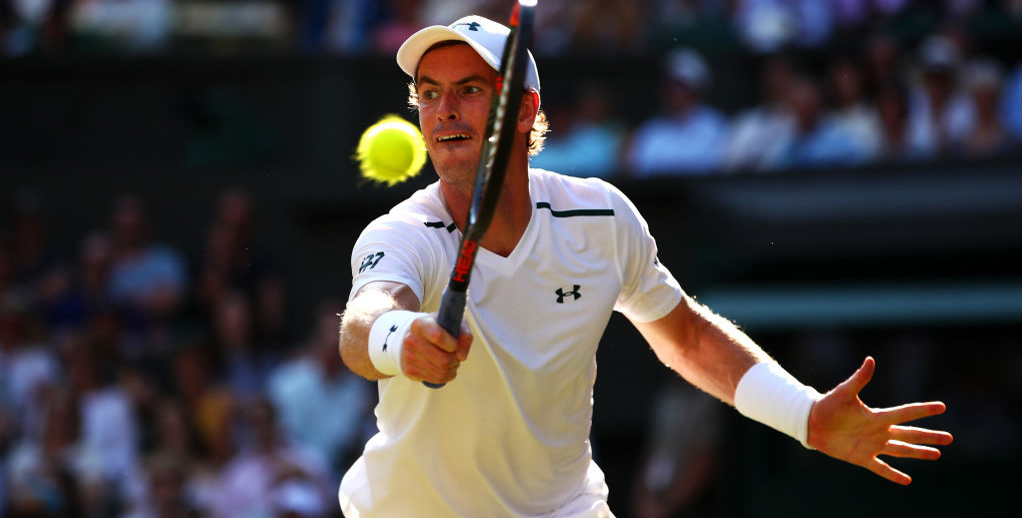 Andy Murray laboured through Friday’s win over Fabio Fognini at Wimbledon but we’re backing him to be more impressive against Benoit Paire in round four.

However, even the elite players struggle for rhythm on occasions and a two-day break before the next match will allow Murray to regroup and re-energise.

“I didn’t think it was the best match,” admitted Murray. “I didn’t feel like I played my best tennis. But I won and I got through it. That’s a really positive thing, obviously.

“Now I’ve got two days to work on some things, rest up a little bit, and get used to the conditions that we’re playing in just now.

“The courts definitely have got a lot quicker than at the beginning of the event. It will be good to get a couple of days’ practice in those conditions before another match on Monday.”

Also in Murray’s favour is Paire’s tendency to fall apart when coming up against the sport’s most talented performers.

This is the first time Paire has gone beyond the third round at Wimbledon in seven attempts and beating Jerry Janowicz, Pierre-Hugues Herbert and Rogerio Dutra Silva will hardly prepare him for facing Murray.

To be fair, Paire did take a set off Murray in their only previous meeting but that was on clay in Monte Carlo and we just don’t see him being able to live with the Scot on grass.

Looking at the Murray vs Paire odds, it is 3/4 for this match to last less than 33.5 games and we’re also having a punt on the defending champion to prevail 6-2 in the opening set at 11/2.

Federer vs Zverev: Russian can hold his own early on
Nadal vs Muller: Underdog fancied to take set off Rafa
Author