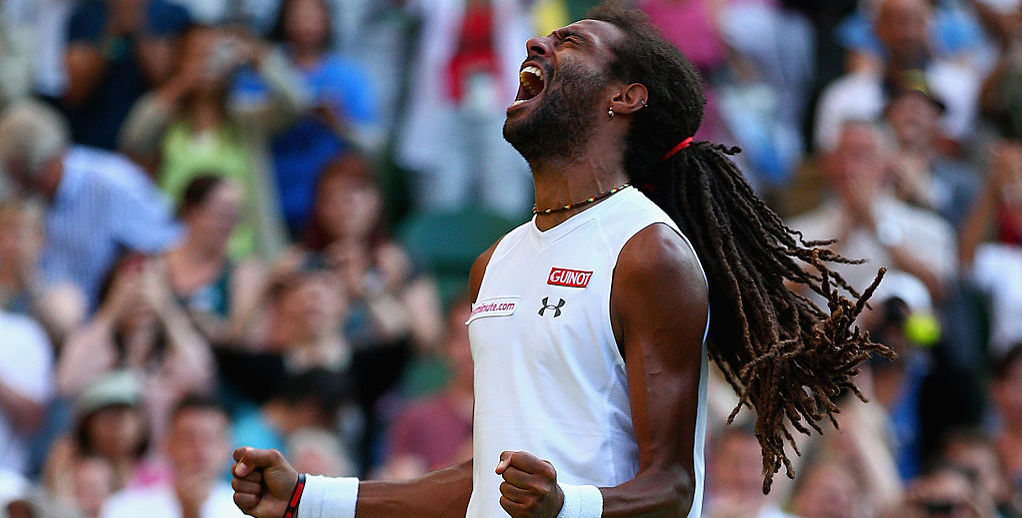 Andy Murray will be wary of becoming another shock Wimbledon victim of Dustin Brown when they meet in the second round of this year’s tournament.

The enigmatic German stunned Rafael Nadal at this stage in 2015, so there is little chance of Murray taking him too lightly.

Looking at the Murray vs Brown odds, we reckon the defending champion will be fully focused and can prevail in under 32.5 games at 4/5.

Murray arrived at the All England Club under a bit of a cloud after a recent hip injury but was happy with his movement in a 6-1 6-4 6-2 win over Kazakhstani lucky loser Alexander Bublik.

“I was a bit nervous as I hadn’t been able to do as much as I would have liked in the build-up and I didn’t know the guy I was playing,” commented Murray.

“Once I got out there and got the early break, saved a couple of break points in my first service game, I felt good. I played pretty good and moved quite well.”

As well as that Nadal upset, Brown can also boast a Wimbledon win over Lleyton Hewitt in 2013, so this has been a happy hunting ground for the 32-year-old.

However, he has won just six of 21 matches this season and was trailing 3-6 2-4 against Dan Evans at Surbiton when the Brit had to retire and gift him one of those victories.

“I can be pretty relaxed and try and play my game,” said Brown. “If I lose in three sets, no one is going to worry. I will just go out there and try my best.”

The vibes from that statement were a bit negative in our book and we’re completing our Murray vs Brown predictions by taking 29/10 for the title holder to prevail 6-3 in the first set.

One Hot Minute: England U19s vs Germany U19s
Nadal vs Young: Rafa may be tested by in-form American
Author