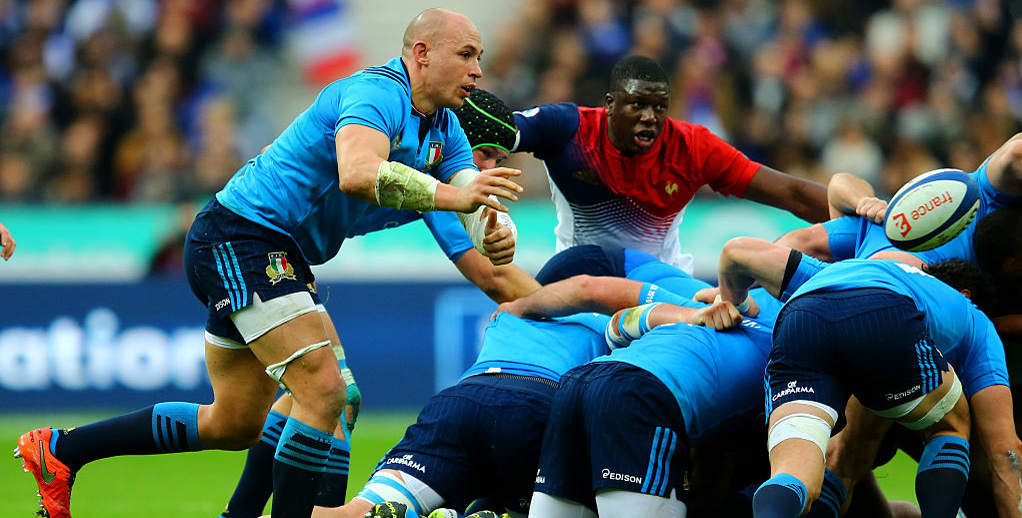 All eyes will be on Italy’s tactics when they take on France in the Six Nations on Saturday after Conor O’Shea came under fire for his team’s display against England.

The Irish coach was heralded for his attacking policy when in charge of Harlequins and London Irish, but the Azzurri’s ‘no-ruck’ approach at Twickenham led to strong criticism of such a negative ploy.

Italy responded to two hammerings off Wales and Ireland by seeking to confuse England and their antics certainly worked for a while, even if it wasn’t pretty to watch and had the rugby purists crying foul play.

However, even without resorting to such nonsense, the Azzurri had been competitive early on in matches during this competition and it would seem more prudent for O’Shea to put the focus back on to getting ahead and then keeping things as tight as possible up front.

Italy should also take heart from two wins over France in Rome in 2011 and 2013 and the way they pushed Les Bleus so close in Paris 12 months ago, when they led 18-10 just after half-time and 21-20 on 73 minutes until scuppered by a heartbreaking late penalty.

Odds of 2/1 for Italy to open the scoring with a penalty could be a value bet.

France will be disappointed to have picked up only one win in this year’s tournament, but either side of that 22-16 defeat of Scotland in Paris, they have been competitive when tasting defeat on the road against England and Ireland.

Guy Noves may have actually paid the price for trying to play too much attacking rugby in dangerous areas during those losses and if he can just add a bit more tactical nous to the Gallic flair he has brought back to prominence then this team is not far away from challenging for honours.

Conditions in Rome are expected to suit the free-flowing visitors and if they do manage to get on top, things could turn ugly for Italy once again when things open up in the second period.

France are 9/10 to become the fourth team this season to beat Italy by more than 18 points.