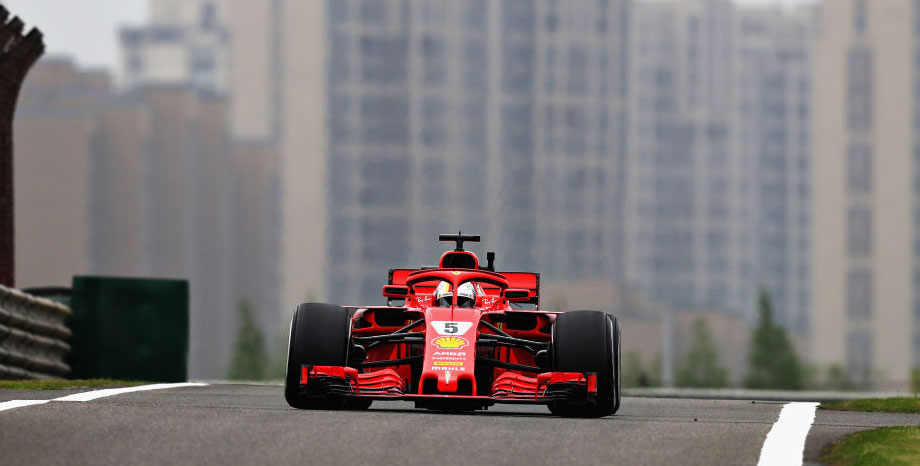 We picked the wrong Ferrari driver in Belgium but are now switching over to Charles Leclerc in our Italian Grand Prix predictions.

The 21-year-old became the third-youngest pilot in the sport’s history to claim a race victory when obliging at Spa-Francorchamps ahead of Lewis Hamilton.

Leclerc hardly put a foot wrong all weekend and looks well placed to follow up at 13/10 in the Italian Grand Prix odds.

He made the perfect start, racing away from pole position, before briefly trading places with team-mate Sebastian Vettel, owing to different tyre strategies.

But once the four-time world champion was ordered aside, the Monegasque’s win rarely looked in doubt, even though Hamilton made him work for it.

Hamilton is a fan of Leclerc, stating: “It is not easy for any driver to jump into a top team, let alone Ferrari, and continually out-perform, out-qualify and out-drive a four-time world champion.

“But Charles’ results speak for themselves. There is a lot more greatness to come from him and I am looking forward to racing alongside him in the future.”

Monza is another circuit where the Scuderia’s power and straight-line speed should give the home team an advantage, so Leclerc looks worth following.

How the Belgian Grand Prix finished

Hamilton was happy to extend his title lead over third-placed Valtteri Bottas to 65 points, but fears another uphill battle in the final European contest of the season.

“It’s all straights, so it’s going to be a happy weekend for Ferrari, most likely in that respect,” the British ace told the official F1 website.

“In qualifying, we’re losing over a second a lap. So, there’s not much me and Valtteri can do in that instance and there’s not a lot of corners there to catch that up.

“We’ve got to make some drastic improvements to our straight speed, somehow. I don’t know if that’s possible – but if anyone can do it, it’s our team.

“So, we’ll do our best. We’ve got slightly better degradation than them and it’s a longer race, so hopefully we can have another close race.”

McLaren had to endure a frustrating race in Belgium, with Carlos Sainz bowing out early on due to power issues and then Lando Norris slipping from fifth to 10th on the final lap.

However, there were encouraging signs that the duo currently have the pace to be competitive if technical difficulties can be ironed out.

Let’s add 6/5 for both McLaren drivers to score points at Monza to our Italian Grand Prix betting tips.