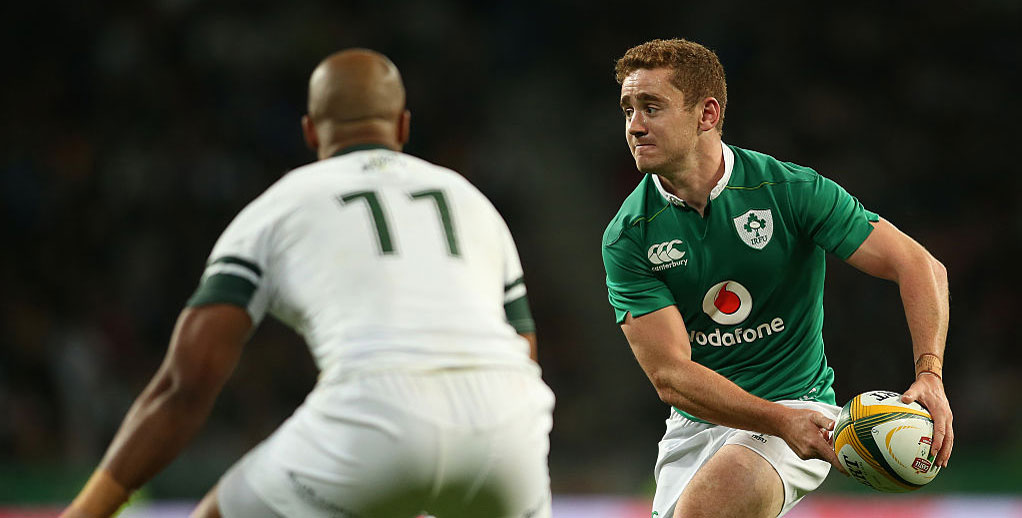 Ireland shouldn’t fear South Africa after only going down 2-1 in last year’s hard-fought series away from home and are fancied to come out on top when they renew acquaintances in Dublin.

Joe Schmidt’s side took the first Test 26-20 in Cape Town before losing narrowly in Johannesburg and Port Elizabeth, so they have the ability to compete with this weekend’s opponents.

With the Springboks having performed poorly in the 2016 autumn internationals, we’re snapping up 91/100 for the hosts to win by more than four points in our Ireland vs South Africa betting predictions.

Ireland produced mixed results in the Six Nations earlier this year but home wins over a rejuvenated France and eventual champions England showed how strong they are at Aviva Stadium.

With Fiji and Argentina up next after this clash, the men in green know they can give everything against the Springboks and then hopefully enjoy slightly easier rides.

Newly-qualified centre Bundee Aki looks an exciting recruit to the Irish ranks and there is still a strong spine to this side, despite several fresh faces being added to the squad.

The hosts know all about the physicality of their opponents and are tipped to grind out a win by 1-12 points, available at 3/2 from the Ireland vs South Africa odds.

South Africa finished the Rugby Championship on an upward curve, drawing with Australia for the second time in Bloemfontein and then only going down 25-24 to New Zealand in Cape Town.

The Springboks also beat France three times in a summer series, prevailing by double-figure digits on each occasion.

However, coach Allister Coetzee must now prove he can cure their problems with travel sickness, with South Africa losing by 16 points to England last autumn, going down by 14 in Wales and even tasting defeat in Italy.

September’s 57-0 thrashing by the All Blacks in New Zealand leaves them with some way to go before earning our trust.