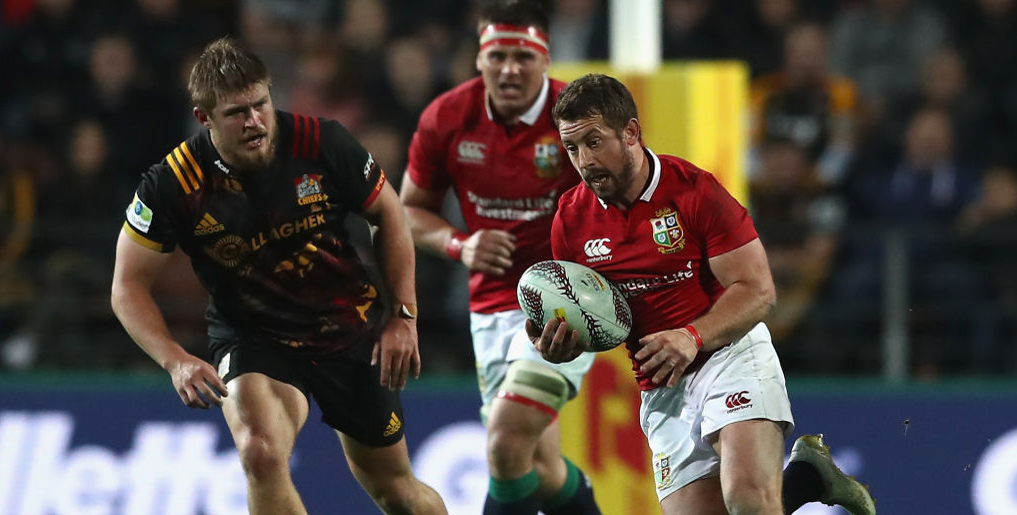 The British and Irish Lions could do with a boost after their first-Test defeat and we’re backing the midweek boys to provide just that by beating the Hurricanes.

Saturday’s 30-15 loss to New Zealand in Auckland was a reality check following a couple of convincing victories against the Maori All Blacks and the Chiefs.

However, that result should act as an incentive for Warren Gatland’s fringe players to step up to the plate and push to be involved in the next two Test matches.

Gatland has picked what looks a well-balanced back-line and a mobile pack for the Wellington clash and we’re on the tourists to win by more than five points at a special bwin price boost of Evens in our Hurricanes vs Lions betting tips.

Commenting on the competition for Test spots, the head coach said: “There’s definitely an opportunity and I think that the players for Tuesday will realise that there’s a chance for them to go out and impress.

“We keep telling them that the message from 2013 is that there were significant changes between the first, second and third Tests in Australia.”

Best keen to lead from the front

Switching Jack Nowell to full-back seems a shrewd move after his all-action two-try display versus the Chiefs and allows Gatland to also start Tommy Seymour and George North on the wings.

Greig Laidlaw and Dan Biggar have built a solid half-back partnership and we do like the athleticism and energy of back-row forwards CJ Stander, James Haskell and Justin Tipuric.

Hooker Rory Best will lead an experienced front row and he commented: “If you play well enough and put your hand up high enough, you have a chance of being selected for the Tests – that’s all you can ask for, as a player.

“That’s what we’ve got to do on Tuesday. We’ve got to make sure we go out and put in a collective performance and hope people will stand out.

“That’s what having a big, strong squad is all about. This is a big challenge but we have been preparing well and are ready to go.”

The Hurricanes were last year’s Super Rugby champions and can call on three players released from the New Zealand squad, as well as four other former All Blacks.

However, we have seen how the Lions can dominate up front against club sides and are hoping for more of the same here.

Chile vs Australia: La Roja to claim entertaining win
England U21 vs Germany U21: Three Lions value to advance
Author