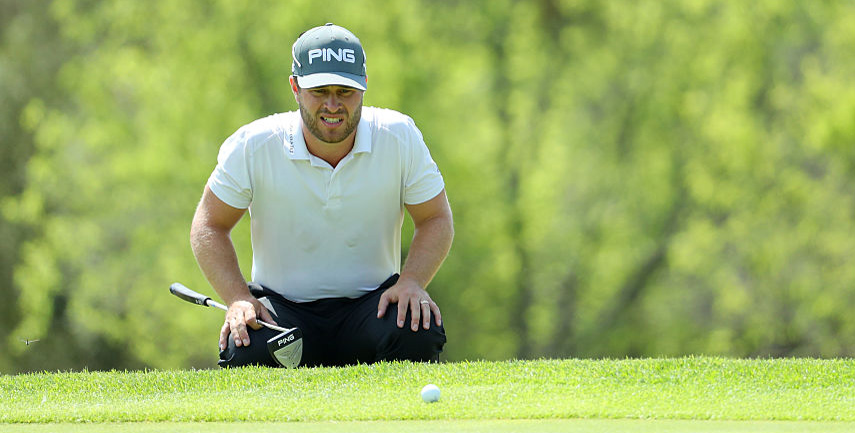 After the thrilling conclusion to last week’s Travelers Championship, the PGA Tour moves on to the Quicken Loans National in Maryland, albeit without the tournament host Tiger Woods.

There is also a new venue to consider with TPC Potomac being used for the first time. It is a course which has undergone major changes since former Open champion Ben Curtis shot 20 under par to win the now-defunct Booz Allen Classic in 2006.

TPC Potomac hosted Web.com Tour events in 2012 and 2013 and the changes contributed to much lower winning scores, with Michael Putnam winning on seven under in 2013.

Rickie Fowler, Justin Thomas and Patrick Reed are the only members of the world’s top 25 in the field, with Fowler the 15/2 favourite ahead of Reed and Thomas at 12/1.

However, this is Fowler’s first event since his disappointing share of fifth place in the US Open, where a strangely conservative strategy in the final round led to a closing 72 as Brooks Koepka powered his way to victory.

Thomas fared even worse at Erin Hills by following his record 63 with a closing 75, while Reed also faded from contention with a 74 on Sunday.

Reed did bounce back to finish fifth in the Travelers, but better value looks to lie elsewhere in the Quicken Loans National betting and we can start with Sweden’s David Lingmerth, who won the interestingly-named Neediest Kids Championship at TPC Potomac in 2012.

Lingmerth has won just once on the PGA Tour, but that victory came by beating Justin Rose in a play-off for the Memorial Tournament in 2015 and his recent form figures this season read 12-15-21-26.

Given that solid form and his victory at the venue, his price of 33/1 in a relatively weak field represents good value.

Our next two Quicken Loans National betting tips also featured at TPC Potomac in 2012, with 100/1 shot Morgan Hoffmann finishing tied sixth and 66/1 chance Luke List ending the week in a share of 13th.

Hoffmann finished second in the Honda Classic earlier this season and was 26th in the Travelers, while List was third in Houston in April before recovering from five missed cuts in six starts with a tie for 18th on his last start in the FedEx St Jude Classic.

Our final choice is based purely on current form rather than course form, with Kevin Streelman coming into the week on the back of a progressive run of 18-13-8.

The most recent of Streelman’s two PGA Tour wins came back in 2014, but the 40/1 chance can hopefully maintain his momentum for another week.