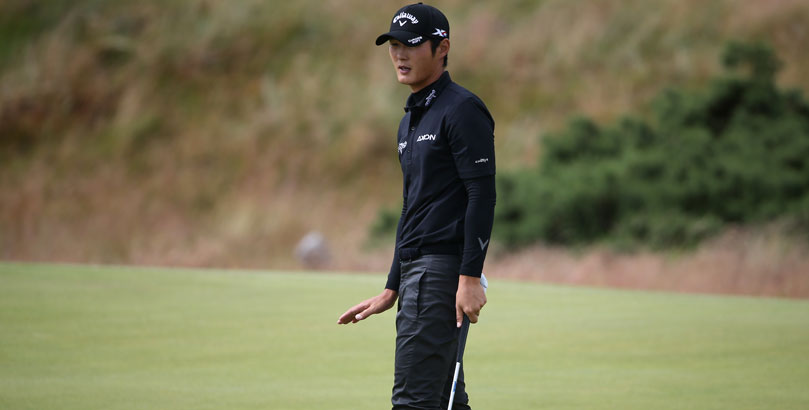 What is usually known as The Greenbrier Classic has been renamed A Military Tribute at The Greenbrier, but the quest to find a PGA Tour winner remains the same, Phil Casey writes.

The 2016 edition of the tournament was cancelled following devastating flooding throughout West Virginia, with host course The Old White TPC suffering extensive damage.

By all accounts greenkeeping staff did a superb job to get the course ready for 2017 and Xander Schauffele took advantage to claim the first PGA Tour title of his career before adding the Tour Championship at the end of the season.

Schauffele is back to defend his title and is one of just four players in the world’s top 25 in the field alongside Bubba Watson, Phil Mickelson and Webb Simpson.

But the 24-year-old American is available to back at a relatively generous 22/1 in the each-way market and therefore deserves to be our first selection as he seeks a first win of 2018.

Schauffele missed the cut on his last start in the Travelers Championship but that can be forgiven after a great effort to finish sixth in the US Open a few days earlier.

That result at Shinnecock Hills came after two straight missed cuts so it is clear that Schauffele can find form quickly and he is a player who looks capable of claiming many more titles as his career progresses.

Our second selection’s form has also been mixed, but there is no doubting that New Zealander Danny Lee enjoys his visits to The Greenbrier having won there in 2015 and finished ninth in his belated title defence last year.

Lee was a 25/1 shot 12 months ago but is available at 45/1 in the each-way market this time around after just one top 10 in 2018, although he was 15th in the Travelers Championship and seventh in the Players.