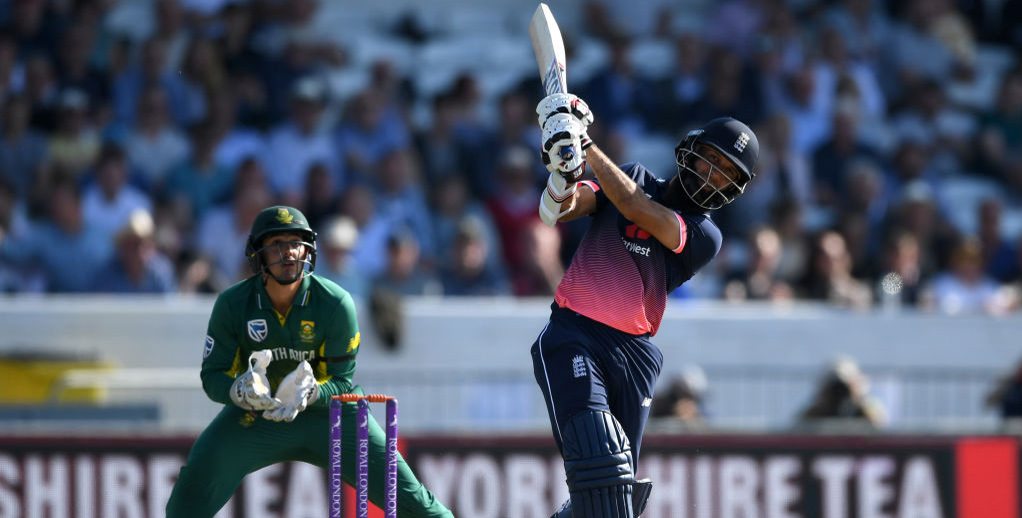 England ran out convincing winners of their opening ODI against South Africa and are fancied to follow that up with another victory in Southampton on Saturday.

The hosts are 4/5 to prevail again at the Ageas Bowl in the England vs South Africa odds.

Eoin Morgan put in a captain’s knock when hitting 107 in 93 balls at Headingley as the Three Lions posted a fine total of 339 for six.

Moeen Ali also impressed with an unbeaten 77 in Leeds, while Alex Hales contributed 61 and Joe Root 37 in a good, all-round batting display.

South Africa threatened to make a game of it as their experienced top order established a solid platform, with Hashim Amla hitting 73, Faf du Plessis 67 and AB de Villiers 45.

However, the supporting cast couldn’t maintain the momentum as the Proteas eventually slipped to 267 all out, with Chris Woakes claiming four wickets.

Moeen insisted England are still wary of a fightback, commenting: “We were 2-0 up against them in South Africa and we lost 3-2. They’re a very good side and we know that.”

The Three Lions looked to have a clear edge in terms of strength in depth in the batting department at Headingley, though, and are worth sticking with.

Among the side markets, England are begging to be backed at 83/100 to hit the most sixes in this match, having fired 12 maximums in Leeds, compared to just two for South Africa.

Punters can also get 4/5 there are more than 10 sixes hit and a promising weather forecast makes that price appealing.