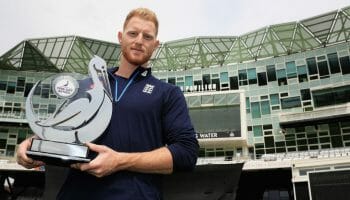 England continue their ICC Champions Trophy preparations with three one-day internationals against South Africa and are fancied to prevail in the opening encounter at Headingley.

The Three Lions are coming off a couple of convincing recent victories against Ireland, having previously brushed aside the West Indies 3-0 in the Caribbean in early March.

The Proteas were last in competitive action when cinching a 3-2 series win in New Zealand seven weeks ago and may just need this outing to sharpen up.

Looking at the England vs South Africa Headingley odds, 7/10 for the hosts to prevail is rated a percentage pick.

Ireland were also bowled out without completing their overs at both Bristol and Lord’s, with Adil Rashid taking an impressive 5-27 in the first clash.

MVP Ben Stokes and Jos Buttler were called back from the Indian Premier League in time to join Trevor Bayliss’ squad for a get together in Andalucia, missing out on the closing stages of that competition.

That highlights how much store England are putting on doing well in the Champions Trophy on home turf and hitting the ground running will be crucial in such a tight format.

Of course, South Africa can never be underestimated and they did recover from losing the first couple of games against England to win the series 3-2 when these teams last met in this sphere in the southern hemisphere 15 months ago.

Hashim Amla will lead out the world’s number one-ranked ODI side alongside the explosive AB de Villiers, while highly-rated youngsters such as Quinton de Kock, Kagiso Rabada and Wayne Parnell give the Proteas a nice blend of youth and experience.

De Kock certainly shone with an unbeaten century in a warm-up win over Sussex and Amla was among three players to hit a half-century as they posted 275-7 versus Northants.

However, Northants threatened to upset the tourists when starting well in reply and eventually only went down by 13 runs.

That suggests the tourists still have a bit of work to do and this match may come a fraction too early. 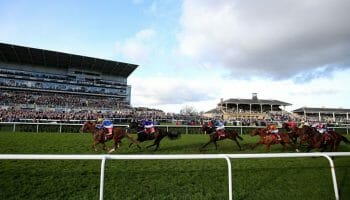