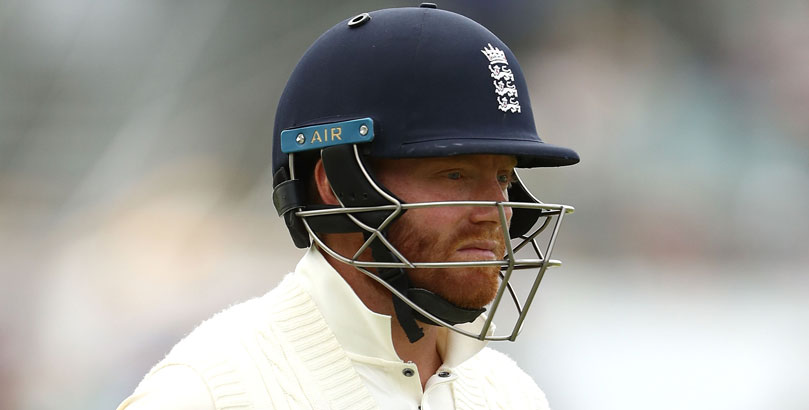 After suffering another crushing defeat in Perth, England go into the fourth Ashes Test 3-0 down and quoted at odds-on to suffer a series whitewash.

The Three Lions again showed glimpses of promise at the WACA, but Joe Root’s side simply can’t put a sustained run of good form together, either with bat or ball.

With two more encounters to come in Melbourne and Sydney, 91/100 for Australia to end up enjoying a 5-0 rout is hard to oppose in our latest Ashes betting tips.

Mark Stoneman’s efforts Down Under have epitomised England’s struggles, with the opener showing a fair amount of grit to amass 193 runs at an average of 32.16, but yet to kick on past a top score of 56.

He said: “Personally, it’s pretty disappointing – because I’ve made starts in a lot of innings.

“The example the Australians have shown with the bat is we need big scores – three-figure scores.

“We made 50s in the first couple of Tests, and they managed to make hundreds – which proved the difference.

“Then (in Perth) we had a couple of guys score hundreds, and they (Steve Smith) have made doubles.”

Bairstow could be worth side bet

The tourists have also toiled in the bowling department, with a lack of genuine pace clearly evident and spinner Moeen Ali woefully out of sorts.

The Baggy Greens claimed 5-0 triumphs in 2006/07 and 2013/14 and coach Darren Lehmann is hoping to emulate those thrashings.

Although admitting England have had their moments in all three Tests so far, he said: “That’s the game, winning the big moments and transferring the pressure back to the other side.”

For those still looking to support England via a side bet, there is little value in the leading wicket-taker market, with James Anderson five ahead and a prohibitive 1/25 chance.

On the batting front, Dawid Malan is now 53/100 to top the runs table after moving up to 302 in Perth, but we feel Jonny Bairstow has another big innings in him after also hitting a century at the WACA.

The Yorkshireman is 61 behind Malan but 4/1 is a tempting price for him to overhaul that deficit in the last couple of Tests.

Bairstow to be England’s top scorer in series @ 4/1

How much does the Christmas Day table matter?
Chelsea vs Stoke: Blues to claim another clinical victory
Author 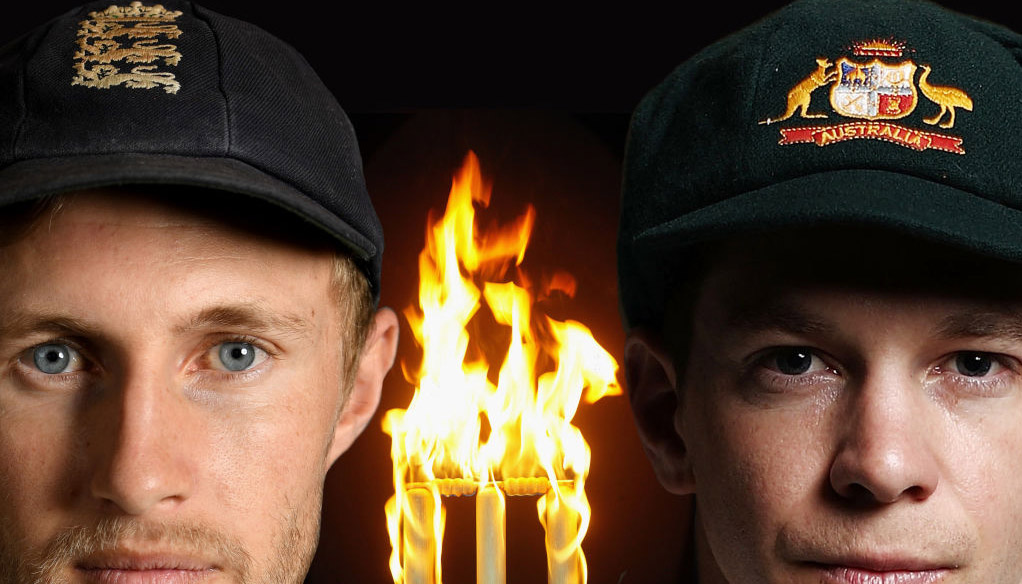 The Ashes: Aussies can confirm superiority in final Test 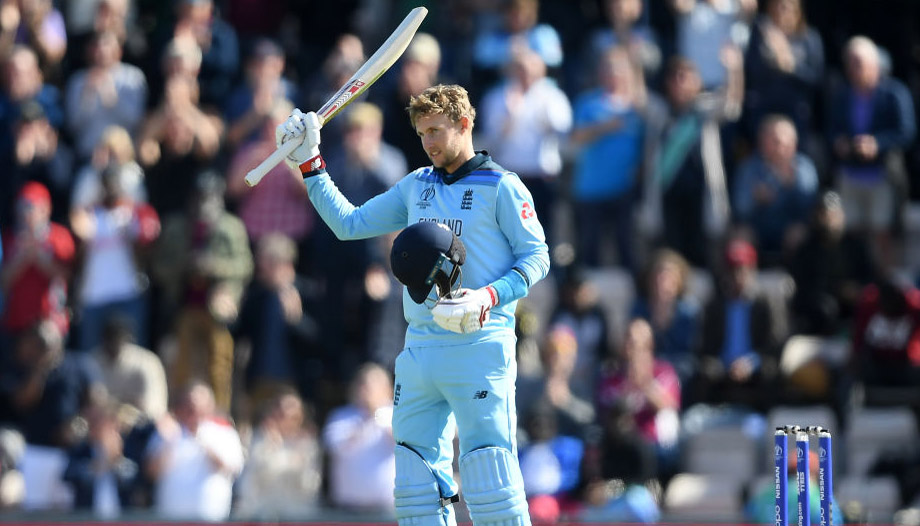 England vs New Zealand: Hosts to lord it over Black Caps