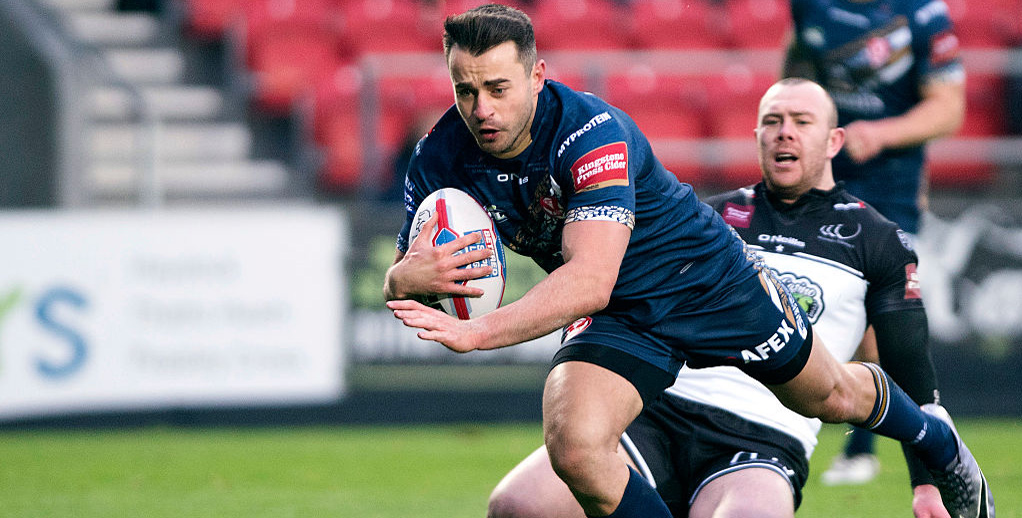 Catalans and St Helens will both be keen to step up on some disappointing recent results when they meet in Super League on Saturday, but we reckon the value lies with backing the visitors.

Keiron Cunningham is under pressure following a run of three straight defeats, but Saints beat the Dragons 39-18 when they last met in the 2016 Super 8s and they look ready to turn the corner this term.

A Look At Catalans’ Betting Odds

Catalans began the season in promising fashion with hard-fought wins over Warrington and Hull, but a home draw with wooden spoon favourites Widnes burst their bubble and there was an alarming collapse in last week’s 46-10 defeat at Leeds.

“I’m disappointed with the result and the attitude – the result was an outcome of the attitude,” declared coach Laurent Frayssinous. “Leeds wanted it more in every department. There were signs defensively in the first half that we weren’t ready for a big battle.”

Losing inspirational forward Greg Bird to a broken thumb will severely hamper the Dragons’ prospects and the feeling is that Saints could capitalise on the absence of the Australian’s leadership qualities.

The pick of our Catalans v St Helens betting tips is 91/100 for the visitors with six points start.

St Helens have struggled to score tries this season, but they played much better than the final score suggests when going down 24-14 at Hull last week, hitting the front twice at KCOM Stadium before just being edged out late on.

“I thought we were immense,” beamed Cunningham. “If we had shown the same effort the last two weeks, we win those games comfortably. We were a bit clumsy with the ball in the second half but I can’t fault the effort. I’m really pleased we got a really good response. There are a lot of good signs.”

Pairing the experienced Jon Wilkin with Theo Fages in the half-backs appeared to give Saints much more stability and their big, physical forwards did enough to suggest better times are coming.

Those eyeing a value bet will be tempted by 7/4 for St Helens to claim victory.