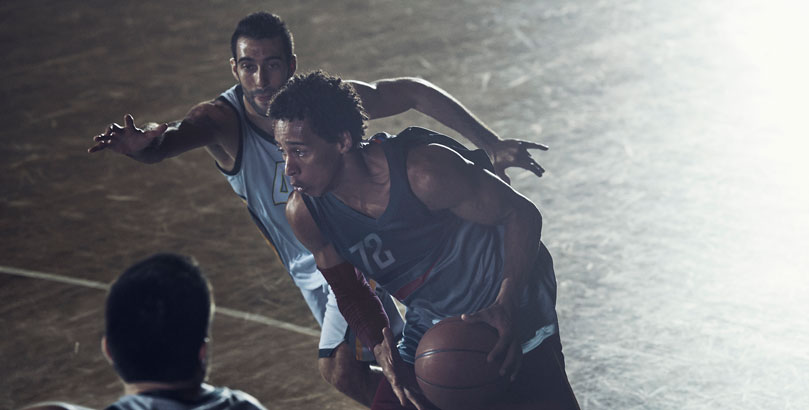 The Bucks and Celtics both boast 2-1 records to be among the front-runners of a congested Eastern Conference, where only the Philadelphia 76ers hold a 100 per cent record after three games.

Boston have already seen off reigning NBA champions Toronto Raptors at TD Garden but we expect Milwaukee to be a more difficult prospect and at a price of 18/25, we are edging towards the visitors as our first Bucks at Celtics prediction.

The Celtics opened up their season with a difficult trip to Philadelphia, succumbing to a 107-93 loss.

However, they bounced back in superb fashion, overturning a six-point final-quarter deficit to claim their first win of the season against Toronto.

A 118-95 blowout at the New York Knicks will give Boston confidence as they face their conference rivals, with star man Kemba Walker warming into his role at his new club since moving from the Charlotte Hornets.

Walker began his Celtics career with 12 points but has improved with 22 and 32 points in his next two games as the connections start to build up in Boston.

Jayson Tatum has averaged 20.3 points per match and 7.6 assists in three games while Jaylen Brown has 18 points and 6.6 assists in the same period, with Gordon Hayward returning to form after a horrific injury two years ago by scoring 25 against the 76ers.

Boston have averaged 107.7 points per match so far this season and with the Bucks at 124.0 points per game, we are confident that over 224.5 total match points is a good price at 11/10 when looking at the Bucks at Celtics odds.

Milwaukee have dominated majority of the statistics in the early part of the 2019-20 season and will no doubt be in contention to top the Eastern Conference at the end of the campaign.

The Bucks fell to a surprise 131-126 home defeat to the Miami Heat last Saturday but bounced back with one-sided victory over the Cleveland Cavaliers following their opening-day win at the Houston Rockets.

Mike Budenholzer’s team claimed their first Central division title for the first time in 18 years last season and with shrewd recruitment of experienced campaigned Kyle Korver, Robin Lopez and Wesley Matthews, they can add a second NBA title to their sole win in 1971 by sharing the points around the court and easing the burden on Antetokounmpo.

With the squad depth Milwaukee have and the fact they have beaten Boston in their last three trips to TD Garden by seven or more points, a price of 29/20 to win by six or more points seems viable for the final Bucks at Celtics betting tips.