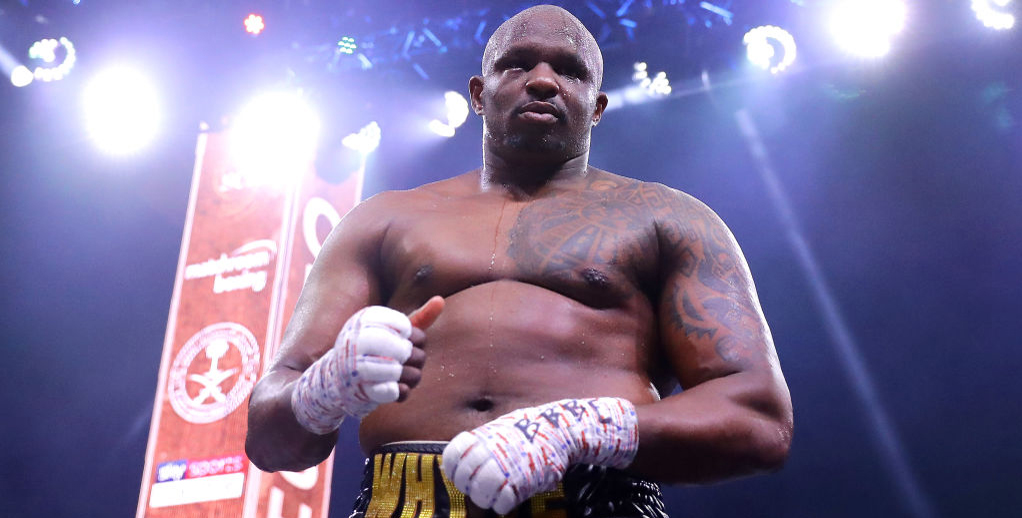 Dillian Whyte can continue to press his claims for a long overdue world title shot by beating Alexander Povetkin in Essex on Saturday night.

The Body Snatcher has been the number one contender for a crack at the WBC belt for an eternity, spending over 1,000 days on the waiting list.

However, a mandatory challenge against the winner of Tyson Fury’s third clash with Deontay Wilder is on the cards next year if he comes through this test.

That should inspire the Jamaica-born Londoner to stay focused and 7/25 for him to prevail is our first Whyte vs Povetkin prediction.

“I just want to be full WBC world champion. It’s one of the highest prizes in sport, the WBC heavyweight championship.

“It’s all good fighting people because I’m a fighter and just winning fights and knocking everyone out, that’s all good and enjoyable, but you need a belt to secure the history.

“I want to be able to say I was champion of the world.”

Whyte has only suffered one defeat in 28 professional bouts and that was when stopped in the seventh round of a thrilling clash with Anthony Joshua back in 2015.

Since then, he has rattled off 11 consecutive victories to establish himself as the leading heavyweight below Joshua, Fury and Wilder.

Povetkin is a proven top-level performer himself, tasting defeat just twice in 38 bouts in the paid ranks, against Joshua in 2018 and Wladimir Klitschko five years earlier.

Just like Whyte, the Russian failed to make it past seven rounds versus Joshua, but did enjoy some encouraging moments himself before being floored twice.

A former amateur world champion and super-heavyweight gold medal winner at the 2004 Olympics in Athens, Povetkin is well schooled and a consummate professional.

Even at the age of 40, he can be guaranteed to turn up in great shape following a gruelling training camp at his spartan Chekhov base.

However, while a unanimous points win over Hughie Fury from 12 months ago reads well, December’s draw with Michael Hunter raised question marks over his ability to remain at elite level for much longer.

Even so, the man nicknamed Sasha must still be regarded as durable and dangerous enough to keep Whyte on his toes.

Punters can get 73/100 for this fight to last 10 rounds or more and that is fair value from the Whyte vs Povetkin odds.

Preference is still for the 32-year-old Body Snatcher to wear down and outmuscle his veteran opponent from the middle rounds onwards.

Let’s finish off our Whyte vs Povetkin betting tips by taking 7/5 for the favourite to prevail on points for the fourth time in his last five fights.