Katie Taylor will be going all out to silence the sceptics who claim she was fortunate to prevail in her first clash with Delfine Persoon.

The Irish fighter got the nod by the narrowest of margins on the judges’ scorecards following a gruelling 10-round battle in New York last summer.

However, the Bray Bomber remains a red-hot favourite at 33/100 for the rematch and we feel she can enjoy a more convincing victory in our Katie Taylor vs Delfine Persoon prediction.

Taylor added Persoon’s WBC title to her WBA, IBF and WBO belts at Madison Square Garden, but many observers felt the Belgian had come out on top.

Persoon used her size and strength to bully Taylor at times during that engaging tussle, which ended with both boxers battered and bruised.

KT’s technical ability also shone through, though, and the belief is that the former Olympic champion will be sharper in defence this time.

“I’ve been looking forward to a rematch ever since the first fight and I’m delighted it’s been made,” declared the 34-year-old.

“It was definitely very close first time around, but I felt I deserved the win and I intend to leave no doubts in the rematch.”

Taylor too sharp this time

Since beating Persoon, Taylor has fought just once, moving up to super-lightweight and becoming a two-weight world champion after outpointing Christina Linardatou for the WBO’s 140lb title.

Persoon bounced back from her first defeat since 2010 by claiming the WBA interim super-featherweight title with a win over Helen Joseph in Ostend.

The 35-year-old has vowed to gain revenge, stating: “I am ready to get the victory following the injustice last June in New York, not by words but in the ring – I am ready!”

With 18 of her 44 victories coming via knockout, Persoon is a heavier hitter than Taylor, who has secured seven of her last nine wins on points.

However, the silky skills and impressive work rate which brought KT five straight amateur world championship triumphs between 2006 and 2014 can give her an overall edge.

Fighting behind closed doors should also play to her clinical attributes, with Persoon unable to get pumped up by the roar of a crowd.

Let’s go for the favourite to oblige via a smooth points win at 57/100 from the Katie Taylor vs Delfine Persoon odds.

Promoter Eddie Hearn beamed: “I can’t give enough credit to Katie and Delfine for agreeing to do it again.

“Since their epic fight-of-the-year contender at MSG last year, everyone has wanted to see this once more and now we have it.” 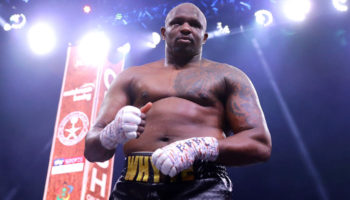 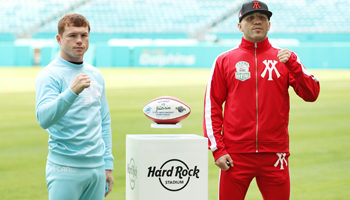 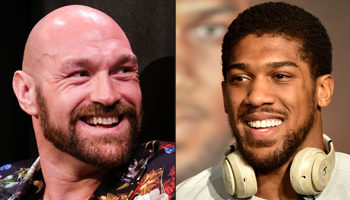 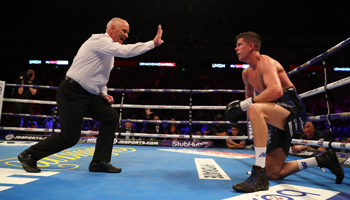 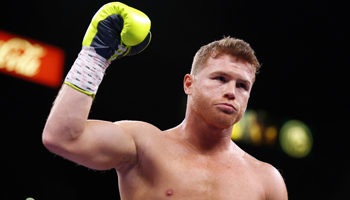 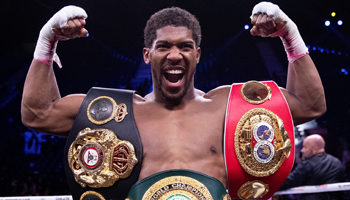 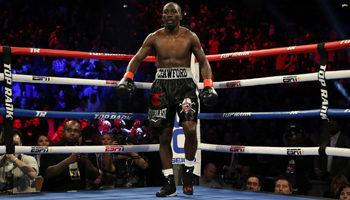 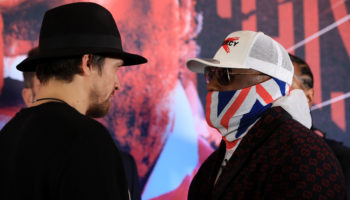