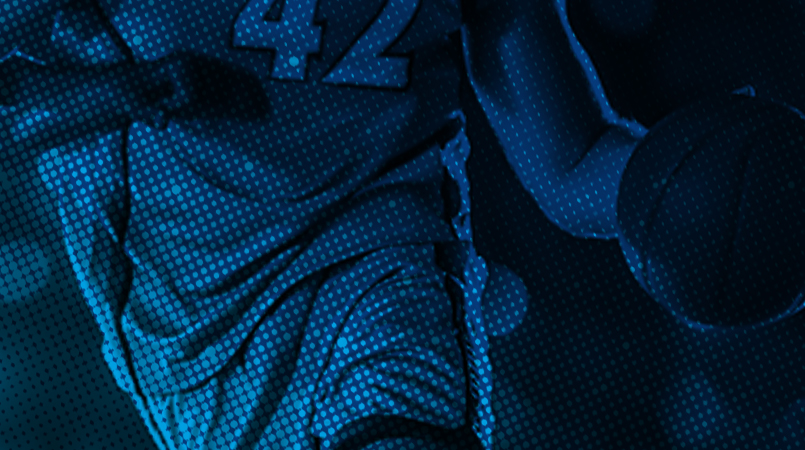 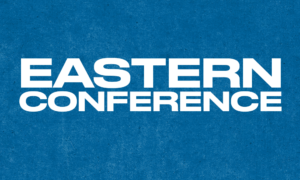 Let’s start with the Toronto Raptors. The defending champions lost their star and leader Kawhi Leonard but retained the rest of their squad including tenacious Pascal Siakam and promising O.G Anunoby. The core is still there, and last year’s accomplishment will be an additional motivation for a repeat win.

Boston Celtics have managed to excite fans multiple times for the potential of their young squad. The loss of Kyrie Irving may prove a blessing in disguise since the more seasoned Kemba Walker could be more ideal to lead the young offence of Jayson Tatum and Jaylen Brown. Is Kemba enough to lead Boston to the East’s semi-finals?

It’d be impossible to exclude a team featuring two former number one Draft picks. The Philadelphia 76ers, led by Ben Simmons and Joel Embiid, were a shot away from last year’s Conference Finals – stolen by Kawhi’s brilliance with 4 seconds to go in Game 7. The duo has amazing chemistry and provided they improve their choices from beyond the 3-point line, the Sixers will be a team to fear for years to come. However, they still need to reach the Conference Finals this season.

There’s a team in the East that no one wants to face on the court. Led by the Greek Freak, the Milwaukee Bucks have broken numerous records and finished first in not only their Conference last year, but also in overall wins in the NBA. Giannis Antetokounmpo has been one of the few players in history to lead a team in several major statistical categories in both offense and defense. Last year, they missed their chance at the NBA Finals after falling to the Raptors in the Finals of the East. The Bucks haven’t won a Conference title since 1974 (ironically, when the franchise was located in the West). Could they discover the missing ingredient to success this year, and can Giannis reclaim the MVP?

We certainly cannot forget about the Brooklyn Nets. The team has been defined by its terrible draft and trade choices over the last ten years, but surprised a lot of fans with their young squad’s performance last season. The winners of the off-season, the Nets brought both Kyrie Irving and Kevin Durant to Brooklyn to build a future dynasty. If it wasn’t for Durant’s injury, that will most likely keep him out for the rest of the season, the Nets would instantly be one of the Championship’s favourites. Can the Nets make it to the playoffs this season though?

For many years, winning the East was impossible; all because of the roadblock called Lebron James. The King, whether in Miami or Cleveland, monopolised the Conference and the NBA Finals for years; the team he was playing for reached the NBA Finals eight times in a row. That meant that great franchises, such the Pacers and the Raptors, never had a chance to advance or record any significant success all due to the presence of King James. Since he left the Conference, not only did Toronto, which was nicknamed ‘’LeBronto’’ due to the numerous times LeBron knocked them out the playoffs, win the East but also grabbed the championship ring.

Can any of these teams step up and prove last year wasn’t a fluke, or are we going to announce the winner of the Western Conference Finals as NBA Champions before the Finals again? Perhaps the new NBA Champion can still come out from the East?

Looking for more on NBA Conferences?

Follow all the captivating NBA action with #NbaAllDay on bwin’s social. 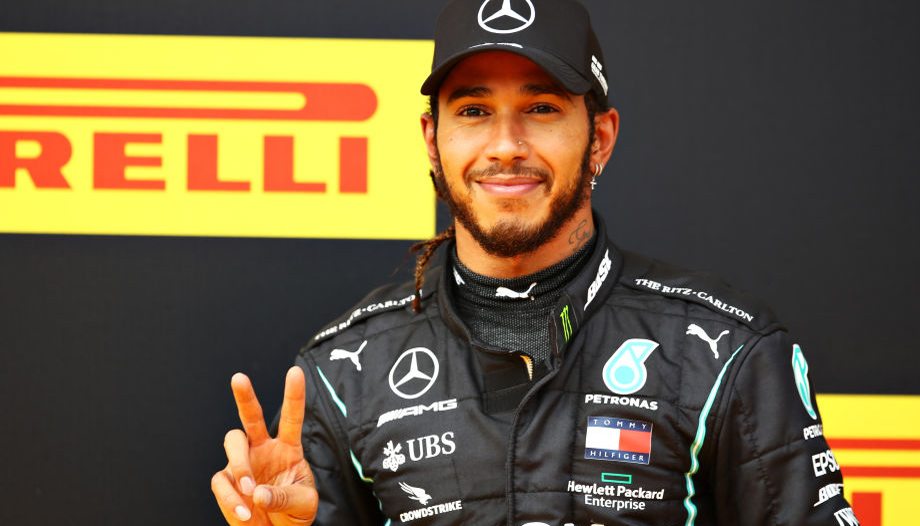