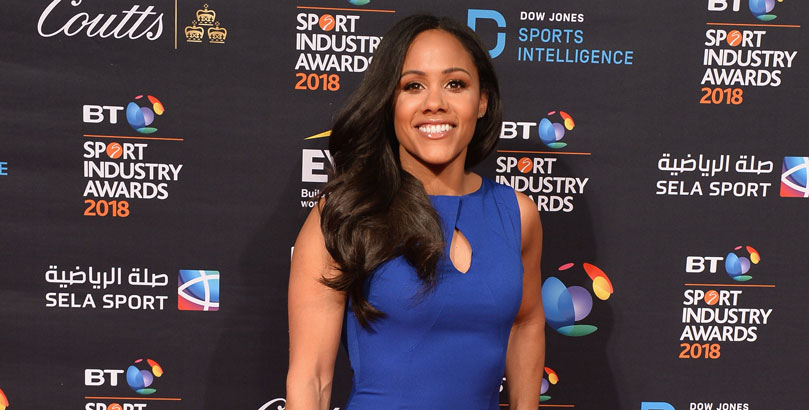 While the focus of Strictly Come Dancing will always be on crowning the best dancer, there is always an undercurrent of speculation on something less wholesome: the infamous ‘Strictly curse’.

Ever since the show’s first series in 2004 when Natasha Kaplinsky claimed the first glitter ball trophy amid rumours of a romance with her partner Brendan Cole, viewers have watched carefully for signs of contestants getting too close to the professional dancers.

We’ve therefore analysed the data from all 16 previous series to work out not just who might be crowned champion this year, but also which couples are most likely to make less savoury headlines.

Who could be the next victims of the ‘Strictly curse’?

We’ve identified 14 celebrities in Strictly history who either started a relationship with their dance partner or were strongly rumoured to have done so.

Actors have been the most regular type of contestant to fall victim, followed by presenters and those from the world of sport.

Cursed couples also tend to be good dancers – or perhaps just voted through by viewers who want to see their romance flourish – with more than half going on to reach the final.

There’s no need to comb through social media posts or tabloid photographs for clues, as the dances themselves can be quite revealing.

For example, cursed couples have tended to dance the Jive, Paso Doble or Rumba more frequently in the first three weeks of the competition.

The latter two dances – along with the Waltz, American Smooth and Salsa – all tend to score at least four more points on average when danced by a couple who may be getting too close away from the cameras.

We also spotted a moral hazard for less established dancers, with romance seemingly a ticket to an extended stay in front of the cameras.

All but one of the previous cursed couples that featured a dancer with either their first or second partner went on to reach the final, so hinting at chemistry on the dance floor seems to be rewarded with votes.

Putting all the clues together reveals four couples who are the likeliest to fall victim to the curse this year.

Ex-footballer Alex Scott and Neil Jones performed the Rumba early in the series and Neil – whose own marriage was ended by his wife Katya’s indiscretions last year – has never had a partner before.

Likewise, actress Catherine Tyldesley is Johannes Radebe’s first partner and their own Rumba scored far higher than the average.

Fellow actor Kelvin Fletcher also aced the Rumba with partner Oti Mabuse, although his excellent start makes it difficult to tell whether it’s just down to talent rather than testosterone.

Michelle Visage and Giovanni Pernice have also scored well in the right dances but she’s almost a decade older than the oldest previous curse victim.

Who will win Strictly this year?

Moving on to a more meritocratic subject, there are also clues in the dances which can point to the eventual winner.

Five in particular have earned at least six more points on average for champions than the rest of the field, with the 36 points earned by Karim Zeroual and Amy Dowden for their Salsa standing out.

Kelvin and Oti bagging 38 for their Charleston and a 36 of their own for a Rumba make them even stronger candidates, although the judges don’t often get their way.

Ashley Roberts’ performances were the battleground for the judges’ high scores and the audience’s indifference last year and this was not a freak occurrence: more often than not it’s been the most popular rather than the best-scoring couple who claim the trophy.

More than half of the previous winners – including each of the last three – earned fewer points across the series than some of their fellow finalists.

However, it’s a myth that the transformation of a poor dancer into a capable one is enough to win the series.

Only four of the last 16 winners finished outside the top three on the leaderboard following their first dance and every previous champion claimed a top-three spot with at least one of their first three performances.

This suggests the 2019 champion can only be one of three contestants: Kelvin, Michelle or Karim.