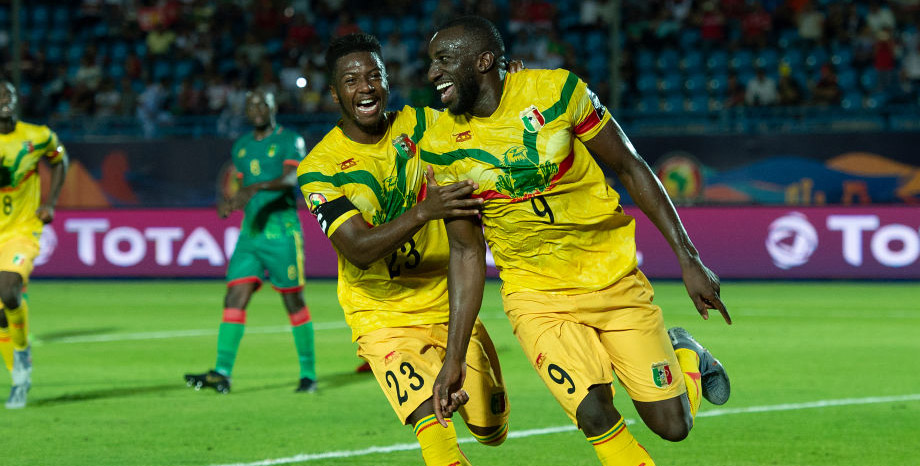 Tunisia and Mali are among the better teams competing in this year’s Africa Cup of Nations and a close encounter is on the cards when they meet in Suez.

The Eagles of Carthage have the greater pedigree and were far from disgraced at last year’s World Cup, but Les Aigles are very much an emerging force at present.

We reckon they are hard to split and 2/1 for a draw is our initial Tunisia vs Mali prediction.

A Look At Tunisia’s Betting Odds

Tunisia will have been disappointed to only share the spoils with Angola in their Group E opener, especially after going ahead from the penalty spot.

A swift break ended with Naim Sliti cutting inside and being brought down by a reckless sliding tackle from Paizo, with Youssef Msakni making no mistake from 12 yards.

Alain Giresse’s side appeared content to sit on their lead and were made to pay in the 73rd minute when Djalma pounced on a poor palm out by goalkeeper Farouk Ben Mustapha.

The Eagles of Carthage still warrant respect on their exploits over the past 12 months, though.

They pushed England close and beat Panama at the World Cup, topped a qualifying pool for this tournament ahead of Egypt and edged out Croatia 2-1 in an away friendly.

Looking at the Tunisia vs Mali odds, there is plenty of appeal in 11/10 for both teams to score here.

A Look At Mali’s Betting Odds

Mali went out in the group stage in the last two renewals of this competition without winning a match but got off to a flyer this time by beating Mauritania 4-1.

They broke the deadlock in the 37th minute when Sporting Lisbon forward Abdoulay Diaby cut inside from the right wing and found the top-right corner with a powerful 25-yard effort.

Les Aigles doubled their advantage on the stroke of half-time when Lassana Coulibaly was felled by keeper Brahim Souleymane in the penalty area, with Porto striker Moussa Marega slotting home the spot-kick.

Some slack defending then let in Monaco midfielder Adama Traore, before the Orleans forward who goes by the same name fired home a superb curling effort.

Mali have been doing well at youth level for some time and are starting to show the benefit, with RB Leipzig’s Amadou Haidara and Diadie Samassekou of Red Bull Salzburg coming through in midfield.

Southampton-bound winger Moussa Djenepo is another hot prospect in a promising pool of players.

This will be a tough test against battle-hardened opponents, but 18/5 for a score draw is worth adding to our Tunisia vs Mali betting tips.