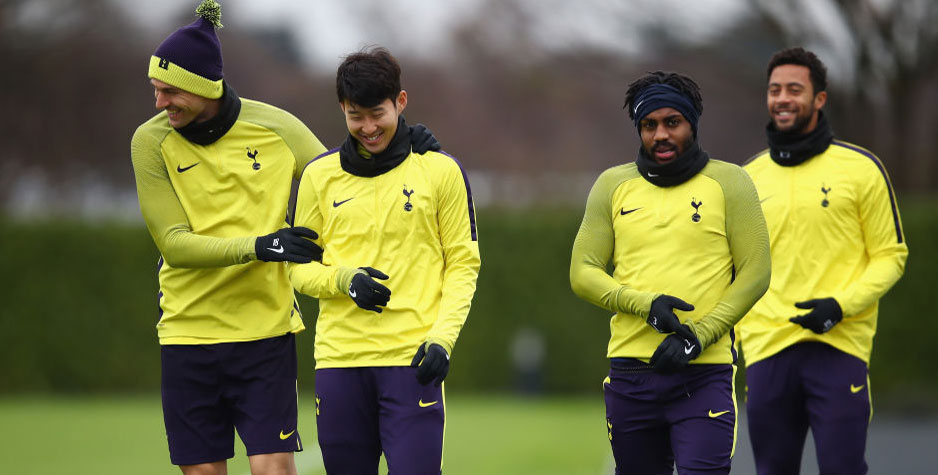 Tottenham have had a tough workload to contend with this week but should still have the strength in depth to see off League One strugglers Wimbledon in the FA Cup at Wembley.

Spurs haven’t lifted this trophy since 1991, but they did reach the semi-finals last season under Mauricio Pochettino.

The hosts eased past Aston Villa 2-0 at this stage 12 months ago and a repeat of that scoreline gets the nod at 9/2 in our Tottenham vs Wimbledon betting predictions.

Tottenham had to cope with some horrible weather conditions when winning 2-0 at Swansea on Tuesday and were then held to a 1-1 draw by West Ham here two days later.

Having around 70 per cent of the possession in both matches may have helped to conserve some energy, but Pochettino is still expected to rotate his squad.

However, Spurs can call on some useful replacements, with Fernando Llorente, Erik Lamela and Juan Foyth among those in contention to come in.

Harry Winks, Mousa Dembele and Michel Vorm were also on the bench in midweek, so Pochettino has plenty of options.

For those who like the multiple correct score market, 5/4 for Spurs to prevail 1-0, 2-0 or 3-0 is among our Tottenham vs Wimbledon betting tips.

In a previous incarnation, Wimbledon famously lifted this trophy back in 1988, when the so-called ‘crazy gang’ upset Liverpool 1-0 at the old Wembley.

However, the Wombles are currently fourth from bottom in League One and facing a battle to stay in that division.

On the plus side, Neal Ardley’s team did suffer just one defeat in four games over the festive period, beating Bradford and Southend on home turf.

Scoring goals on the road has been a problem this term, though, with just nine netted in 12 away matches.

The visitors may tire towards the end of each period, so we like 21/20 for a goal to be scored between 30:01 minutes and half-time from the Tottenham vs Wimbledon odds.

Best bets for Tottenham vs Wimbledon