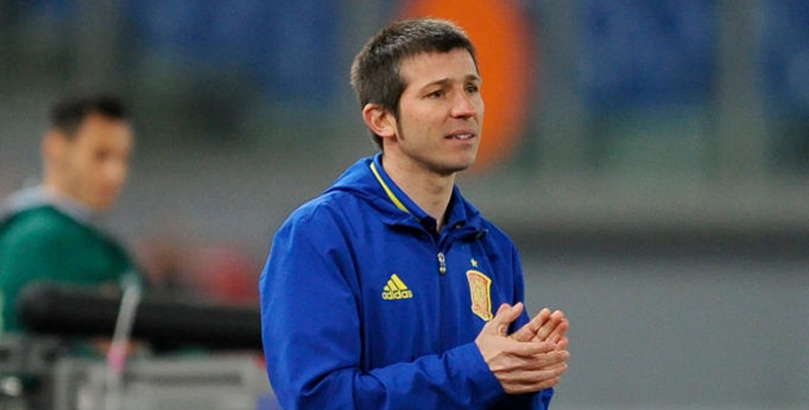 Spain were our pre-tournament pick for outright glory at the European Under-21 Championship and can power into the semi-finals with a third straight group-stage win over Serbia.

La Roja did us proud when landing all three bets suggested in the preview of Tuesday’s match against Portugal and this star-studded outfit looks worth keeping on side once more.

We’re kicking off our Serbia U21 vs Spain U21 betting tips by taking 29/4 for the favourites to oblige 2-1.

Serbia failed to fully capitalise on their first-half domination when drawing 2-2 with Macedonia earlier this week.

Mijat Gacinovic put them ahead at the break, but the lead should have been much more convincing and in the end they needed a last-gasp Uros Djurdjevic strike to secure a share of the spoils after Macedonia rallied in the second period.

“We were the better team and if we had scored our early chances, we would be in a completely different situation now,” commented coach Nenad Lalatovic. “In the first half, we were attacking all the time.”

Lalatovic will be looking for another positive display, but we prefer 11/5 for his side to lose and both teams to score from the Serbia U21 vs Spain U21 odds.

Spain, champions in 2011 and 2013, have rolled out some big guns for this tournament and they have not disappointed so far, following up a 5-0 thrashing of Macedonia by beating Portugal 3-1.

La Roja were particularly lethal on the break in their second victory, with the pace of Gerard Deulofeu helping to set up Sandro Ramirez for the middle goal and Inaki Williams also converting on a counter-attack.

With qualification already assured, Albert Celades could rest some of his major names but does have plenty of strength in depth, stating: “We have players with a lot of talent up front and that makes it easier.”

Spain can be backed at 31/20 to be leading at half-time and full-time again.

England U21 vs Poland U21: Young Lions to roar into semis
Fiji vs Scotland: Townsend to enjoy third tour win
Author