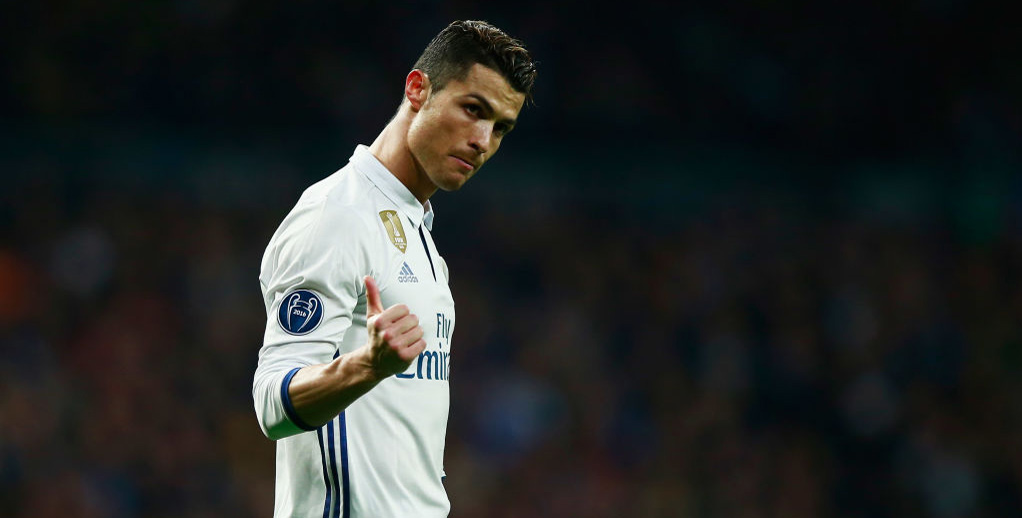 We tipped Real Madrid to beat Bayern Munich 2-1 in our preview of the first leg of their Champions League tie at 12/1 and took 23/20 for the Whites to progress, so it seems only fair to back them to finish the job off in Spain.

The holders rode their luck in the first half in Germany but came storming back after the break and would have been far more emphatic victors but for Manuel Neuer’s heroics between the posts.

Zinedine Zidane’s side finished much the stronger at Allianz Arena and our second-leg Real Madrid vs Bayern Munich tips kick off with 13/10 for the Spanish giants to prevail again.

Cristiano Ronaldo enjoyed yet another landmark occasion when a double strike in Munich saw him become the first player to score 100 goals in UEFA club competitions and Bayern simply couldn’t cope with the former Manchester United star.

Ronaldo’s ability to switch into different positions across the front line had the Bayern defence bamboozled and he will have been disappointed not to make it a hat-trick after firing straight at Neuer from 10 yards out.

Real now return to the Bernabeu full of confidence and will be boosted by the fact that they have claimed victory in their last five encounters with Bayern at this venue.

The last four of those wins came via a one-goal margin and it is 13/4 for that to happen again.

Bayern Munich started brightly in the opening leg and, of course, it could have been a much different outcome if Arturo Vidal had added to his 25th-minute bullet header by scoring from the penalty spot instead of blazing over the bar.

Carlo Ancelotti’s side did also have Javi Martinez sent off after just over an hour, so it would be wrong to be too critical of their performance and write them off completely.

Even Zidane admitted: “If we had gone in at 2-0, it may have been a different match.” However, he did add: “But we showed patience, managed to get an equaliser and from then on, it was a different game – we showed more character and won the ball back well.”

Bayern have enough experience to be competitive in the return fixture, but we reckon Real’s class will tell in the end again and 17/2 for a repeat of the 2-1 scoreline will do for us.

Ross County vs Celtic: Staggies to give champs decent test
Monaco vs Borussia Dortmund: Away win is value bet
Author