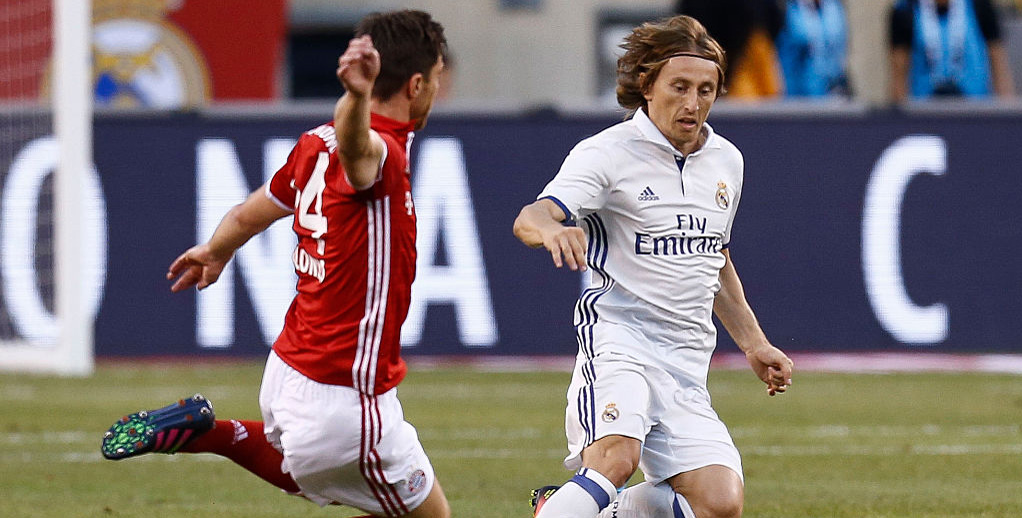 Real Madrid will continue the defence of their Champions League crown by taking on Bayern Munich in the quarter-finals and we think the holders are great value at odds against to go through.

Real have a poor overall record when travelling to Germany, winning on only four of their 30 previous visits and suffering 19 defeats, but they prevailed 4-0 in Munich three years ago and will return in good form.

The pick of the Bayern Munich v Real Madrid odds in our opinion is 23/20 for the Spanish side to advance to the next round.

Bayern Munich put a rather laboured group-stage display behind them when routing Arsenal 5-1 both at home and away to qualify for their sixth successive quarter-final appearance, with the German giants looking particularly dangerous when breaking with pace and power.

A solitary 2013 outright success over the past decade can probably be regarded as an underachievement for this well-balanced team, though, which has plenty of experience and proven match-winners all across the park but seems to so often falter in the latter stages.

If they can keep Arjen Robben and Franck Ribery fully fit, Bayern have the firepower up front in Robert Lewandowski and Thomas Muller to go all the way, with the benefit of knowing yet another Bundesliga title is all but assured giving Carlo Ancelotti the chance to keep his star men fresh, but we reckon they were flattered by the Arsenal results and are not convinced.

Real Madrid are 9/10 to avoid defeat in Munich.

Real Madrid were below their best when finishing as runners-up behind Borussia Dortmund in their group, but they did manage a draw in Germany against the table-toppers and stepped up a gear in the first knockout round.

Despite going behind early on in both legs, Zinedine Zidane’s side showed the composure to come back and beat Napoli 3-1 at home and away, also proving they are more than just a one-man team as Cristiano Ronaldo failed to score in either fixture.

While Bayern seem prone to the odd lapse in concentration at the business end of this competition, Real have shown with their 2014 and 2016 triumphs that they can hold their nerve when it matters most.