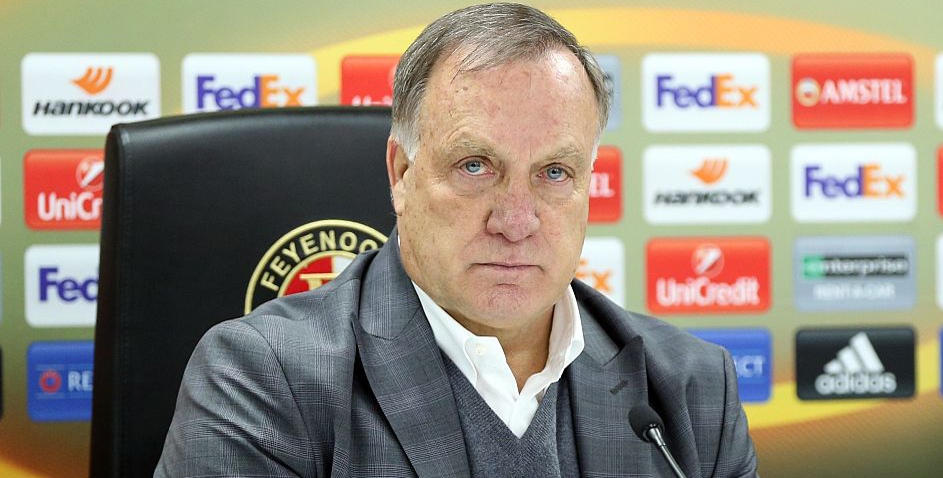 Rangers can move another step towards qualifying for the Europa League knockout stages by holding Feyenoord to a draw in Rotterdam.

Steven Gerrard’s side shaded a 1-0 victory when these teams met in Glasgow on Matchday 1 but would almost certainly settle for a share of the spoils at De Kuip.

The Light Blues will come up against former manager Dick Advocaat in Holland and 23/10 for a stalemate is our initial Feyenoord vs Rangers prediction.

Feyenoord recovered from that early setback in time to beat Porto 2-0 at this venue, with Jens Toornstra and Rick Karsdorp scoring in the second half.

However, they now have work to do after going down by the same scoreline to Young Boys in Switzerland before only drawing 1-1 with the same side here.

Jaap Stam resigned in between those games following a 4-0 domestic loss at Ajax and former Rangers boss Advocaat is now in charge.

Feyenoord have also been a touch below par on home turf in the Dutch Eredivisie this season.

From seven domestic fixtures at De Kuip, they have won three, drawn three and lost 3-0 to AZ Alkmaar.

Looking at the Feyenoord vs Rangers odds, we like 4/1 for the scores to be level at half-time and full-time.

The Dutch outfit improved after the break and ended up enjoying 63 per cent of the possession, but couldn’t find a way past Allan McGregor.

Gerrard’s men then suffered a heart-breaking 2-1 defeat away to Young Boys, when failing to build on Alfredo Morelos’ opener just before the interval and eventually going down in stoppage time.

However, the Light Blues are in a good position to go through following two fine efforts against Porto.

They were the better team when drawing 1-1 in Portugal before Morelos and Steve Davis struck in a 2-0 home win.

That put Rangers on seven points alongside Young Boys, with Feyenoord and Porto three points back.

“It puts us in a good place in the group, but there is still a lot of work to do, two tough games to go,” said Gerrard.

Looking ahead to this trip, he added: “It will be really tough. They have a new manager now, I’m sure there will be a bounce, but we will have a game plan, we will work on it.”

The hosts must go for a win, but 6/1 for a 1-1 draw completes our Feyenoord vs Rangers betting tips.