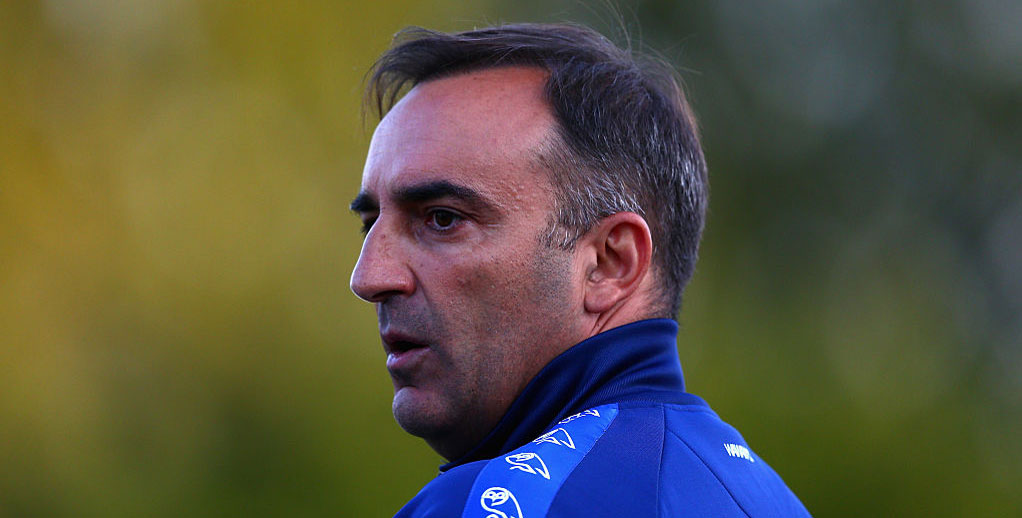 Notts County created several decent chances in their first FA Cup clash with Swansea and deserved a replay, but the overall stats suggest they will now struggle in Wales.

City had 74 per cent of the possession at Meadow Lane and led 16-4 in attempts on goal, with nine on target compared to just one for the Magpies.

The Premier League outfit will hopefully capitalise on a similarly dominant display at Liberty Stadium and appeal at 5/4 to win by more than one goal in our Swansea vs Notts County betting predictions.

Swansea made some changes for the 1-1 draw with League Two County, but Carlos Carvalhal still fielded a solid line-up and insisted he does not see this competition as a distraction.

He commented: “We have to give credit to Notts County because they used long balls and physicality to get back in the game.

“But after it was 1-1, we controlled the game again, we prepared the team to play against a physical team and we could have scored with three or four chances.”

The Swans went into that game on the back of beating Liverpool and have since maintained their Premier League momentum with a 3-1 win over Arsenal and a draw at Leicester.

Losing Leroy Fer and Wilfried Bony to injury was a blow on Saturday, but Carvalhal declared: “We are in a positive moment.”

Looking at the Swansea vs Notts County odds, we like 11/10 for a home win and over 2.5 goals in the game.

Kevin Nolan was a committed individual as a player and his Notts County team showed similar characteristics to earn a replay from the initial clash with Swansea.

Of course, it helps having a proven goalscorer in Jon Stead, with the 34-year-old netting for the sixth straight game when equalising against City.

The Magpies are third in League Two after Saturday’s impressive 4-1 defeat of Crewe and always look capable of getting on the scoresheet, drawing a blank just once in 10 games.

However, their away record is patchy, so we’re taking 10/1 for City to prevail 3-1 in our Swansea vs Notts County betting tips.

Birmingham vs Huddersfield: Extra-time on the cards at St Andrew’s
Tottenham vs Newport: Spurs should outclass County at Wembley
Author